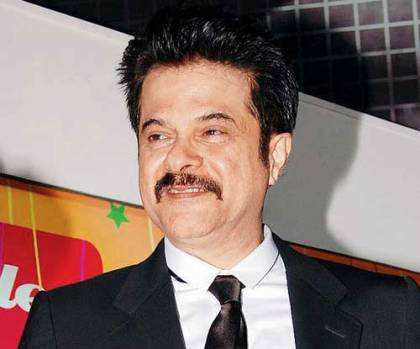 Makers of the Bollywood movie ‘Nayak’ are all set to make the sequel of the popular movie, which will be titled ‘Nayak Returns’. Reports have said that the upcoming flick will see the ‘Mr India’ actor return as the protagonist in the movie.

Sources from the production unit revealed that the movie is neither a sequel nor a prequel, but just revolves around the character which is similar to Shivaji Rao, from the 2001 political thriller. More reports have stated that since 2001, India has witnessed plenty of upheavals and that there are many burning issues which need to be addressed on the big screen.

In the new movie, the character of Anil Kapoor will work towards bringing a change in the society. ‘Nayak Returns’ is expected to be an issue-based movie. The earlier flick was produced by A M Rathnam and was directed by S Shankar. It was the remake of the Tamil blockbuster movie ‘Mudhalvan’, released in 1999. When approached by the media, Jayantilal Gada of Pen India Pvt Ltd confirmed that they are making ‘Nayak Returns’, but it cannot be called a sequel so they do not have to buy the rights for it.

The makers of the movie are yet to find a director and Anil is said to be very excited to play the role once again.