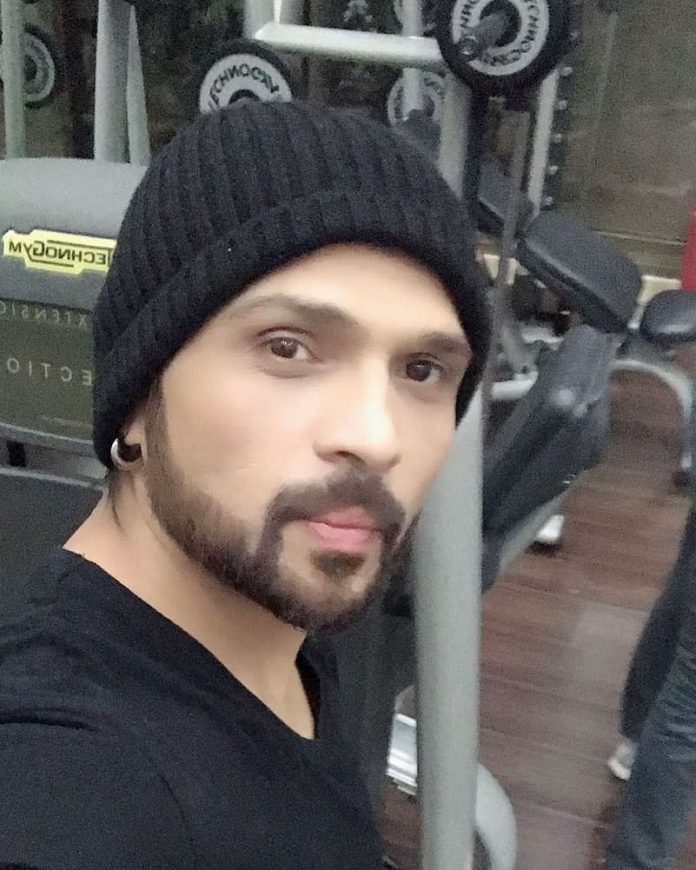 Weddings are pouring in Bollywood. After Sonam Kapoor and Anand Ahuja, Neha Dhupia and Angad Bedi took the plunge in to the institute of marriage. And now Singer and composer Himesh Reshamiya is ready to get married to his long time girlfriend Sonia Kapoor in a private ceremony in Mumbai on May 11, 2018.

This will be Himesh’s second marriage. The wedding ceremony will be a private affair with just the presence of immediately family members and close friends at his residence. Himesh’s Son Swayam is also expected to join the ceremony. Reports say that the couple was in a live-in relationship since a long time. Himesh had reportedly proposed Sonia for marriage on the terrace of his residence.

A mehdi function was held about two days back. The composer was earlier married to Komal at the age of 21 and together they have a son Swayam. However, in September 2016 the couple mutually decided to part ways after 22 years of marriage.

Earlier reports had claimed that Himesh’s closeness with Sonia was the reason behind the separation. But then Komal had refuted the rumours and added that compatibility issues had led to their separation. Komal’s statement added that they respect each other and that no one else is responsible for their separation.