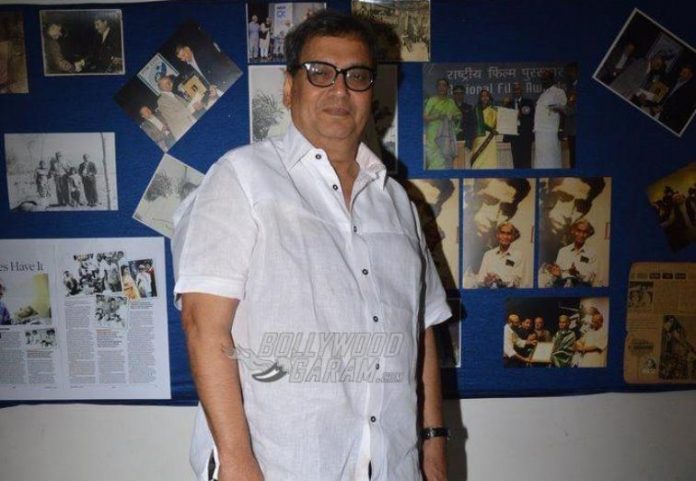 The sudden death of veteran actress Sridevi in February, broke millions of hearts. The Chaalbaaz actress was honoured at the Cannes Film Festival 2018 on May 17, 2018. A special tribute was given to Sridevi at the Titan Reginald F Lewis Film Honours. Filmmaker Subhash Ghai received the award on behalf of Sridevi’s family Boney Kapoor and daughters Janhvi and Khushi Kapoor.

Ghai was at Cannes to announce his first ever international film based on Osho and was overwhelmed to receive the award. The film maker took his Twitter account and wrote, “It was honour to receive Award on behalf of legend @SrideviBKapoor at @Festival_Cannes yesterday for her outstanding contribution in indian cinema n shared my experience with impeccable inimitable actor to western audience hosted by Titan Reginald F. Lewis film honours”.

The evening was dedicated to the late superstar with memories, reminiscences and visual footage of some of the best works of Sridevi in Bollywood. Recently the veteran actress was also honoured at the prestigious National Films Awards in Delhi. Sridevi’s family Boney Kapoor, Khushi Kapoor and Janhvi Kapoor were present at the ceremony to receive the honor. The actress was awarded for her performance in the film Mom.

Sridevi passed away after accidental drowning in a hotel in Dubai on February 24, 2018.