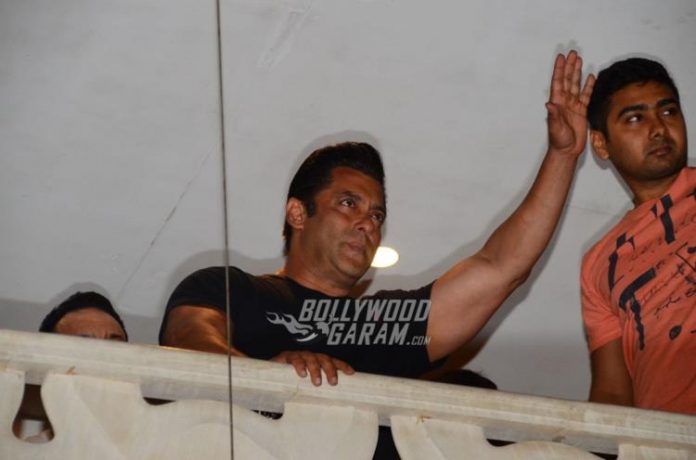 Superstar Salman Khan is known for being a great actor and is also known for his constant involvement in charity work. Now the actor will also be foraying in to film distribution. Salman will begin his film distributorship with the much awaited upcoming flick Race 3 which will be releasing in theatres on June 15, 2018.

The Dabangg star started producing films under the banner Salman Khan Films with the film Bajrangi Bhaijaan. Upcoming film Race 3 is jointly produced by Salman Khan’s mother Salma Khan and will be distributed by father Salim Khan. Father Salim Khan will reportedly look in to the distribution personally. More reports said that two of the leading distributors were looking forward to bag the distribution rights of Race 3.

Talking about the progress, the makers have so far released the trailer and the first song Heeriye which has been picturized on Salman Khan and Jacqueline Fernandez. There are a lot of expectations in terms of the performance of Race 3 at the box office. The film is expected to be power packed with Salman Khan on board for the first time in the Race 3 franchise.

Race 3 is directed by Remo D’Souza and produced by Ramesh Taurani under the banner of Tips Films.