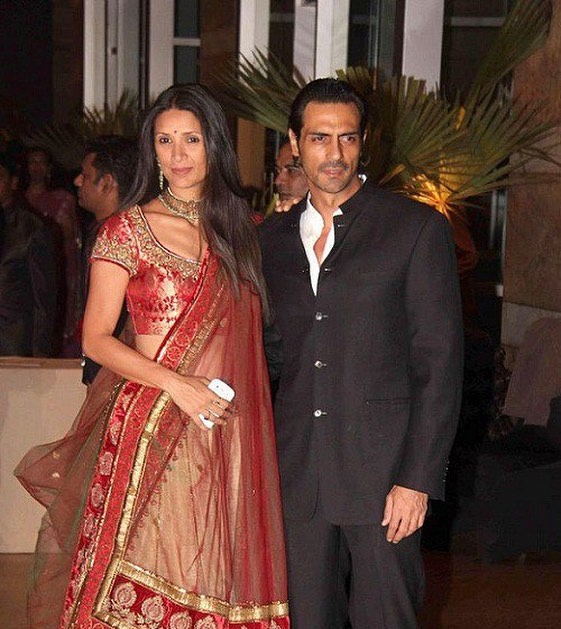 Arjun Rampal and wife Mehr Rampal, have been one of the most adorable couples in Bollywood. In recent times, there have been reports of problems in their marital life. However, the two never spoke about it in open. But now the couple has released an official statement announcing their separation. The statement has mentioned that the decision was a tough one but both are taking the steps in the most dignified way.

The couple released a statement saying, “We feel that it is time for us to move on to different destinations, henceforth. After a 20-year-long beautiful journey filled with love and beautiful memories, we would like to share, that all journeys have different paths.”

The two are parents to two daughters Mahikaa, who is 16 years old and Myra, who is 13 years old. The couple in the statement has also requested for privacy through this time and have thanked the fans for their support.

On the work front Rampal was last seen in the film Daddy in which he played the role of the real life gangster Arun Gawli and is currently filming for the upcoming film Nastik in which he will be seen playing the role of Shailesh Varma.