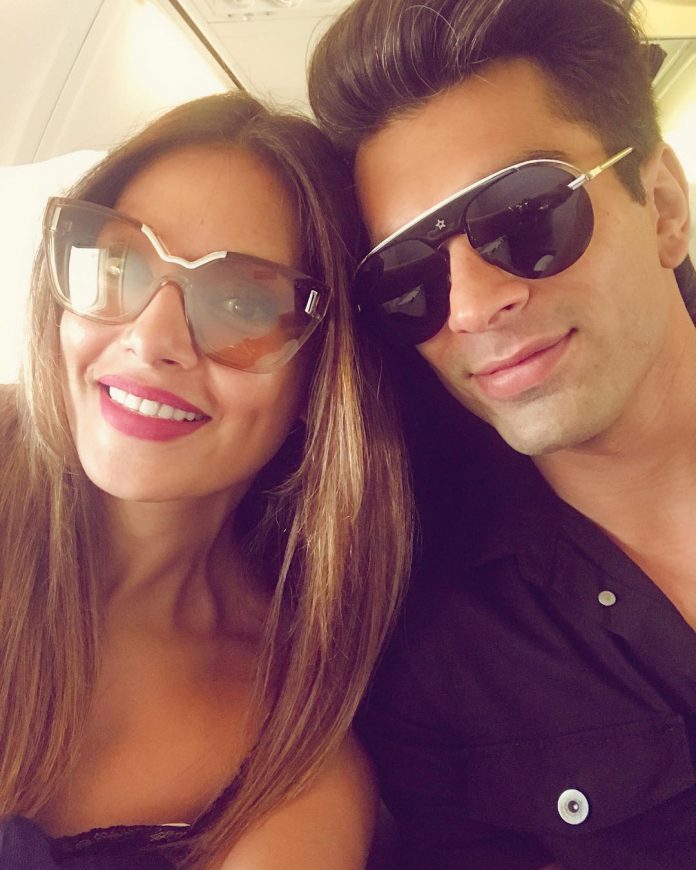 Bipasha Basu has been away from Bollywood films since a long time. Fans of the actress had started murmuring that the actress might be out of work in Bollywood. However, the actress along with husband Karan Singh Grover will soon be seen in the upcoming film Aadat helmed by Bhushan Patel.

The gorgeous Bollywood couple has been roped in for the film written by Vikram Bhatt which is expected to go on floors June 7, 2018. The film is expected to be released in theatres by the end of 2018. Bipasha and Karan had shared the screen space in the film Alone in 2015. Three years later the actors got married and since then have been in a state of honeymoon with no projects surfacing.

Co-incidentally the Bhushan Patel was the one who directed Alone and will again be directing the couple in Aadat. The film is produced by singer Mika Singh and the couple will be shooting on a 45 day schedule in London. As per media reports Aadat will have a thriller element.

The news has come as a breath of fresh air for the fans of Karan and Bipasha as it will be exciting to see the chemistry of the couple in the upcoming film. Bipasha Basu and Karan recently celebrated their second marriage anniversary in Goa.