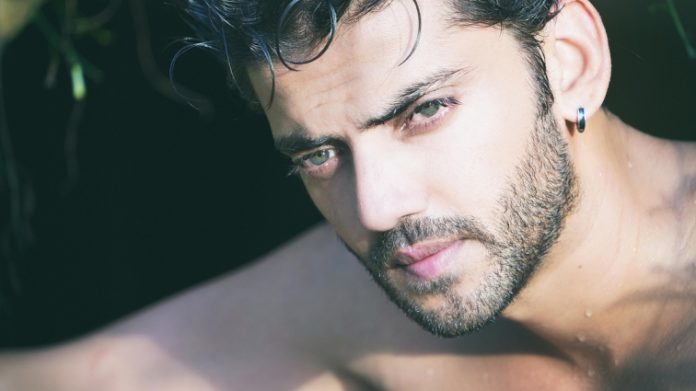 Salman Khan is not just a good actor but has also introduced various actors in the industry. After giving a platform for brother-in-law Aayush Sharma, the actor will be launching another new face. New talent Zaheer Iqbal will be launched with a film that will be a love story set in Kashmir.

Salman had a unique way to introduce the new actor. The Dabangg star shared an old picture from his young age while holding a kid in his hand and left everyone with a guessing game as to who he will be launching. And the guessing game came to an end when it was revealed that Zaheer is a close family friend. Salman had seen Zaheer at his sister’s wedding function and that was when he decided to launch him.

The film will be produced under the banner of Salman Khan Films with Murad Khetani and Ashwin Varde of Cinel Studios. The upcoming film will go on floors from September 2018 and will be directed by Nitin Kakkar. The leading lady in the film will also be a new face and is expected to be finalized in a few days. Salman formally introduced Zaheer on twitter and wrote, “How these kids grow up so soon… ALWAYS keep giving your best #ZAHERO no matter what. Stand tall and always bend backwards for those u love and those who love u, Yeh yaad rakhna that the most important thing in life is Respect and Loyalty. @iamzahero”

The Sultan actor is reportedly personally involved in Zaheer’s training and also has a nick name foe him, Zahero.