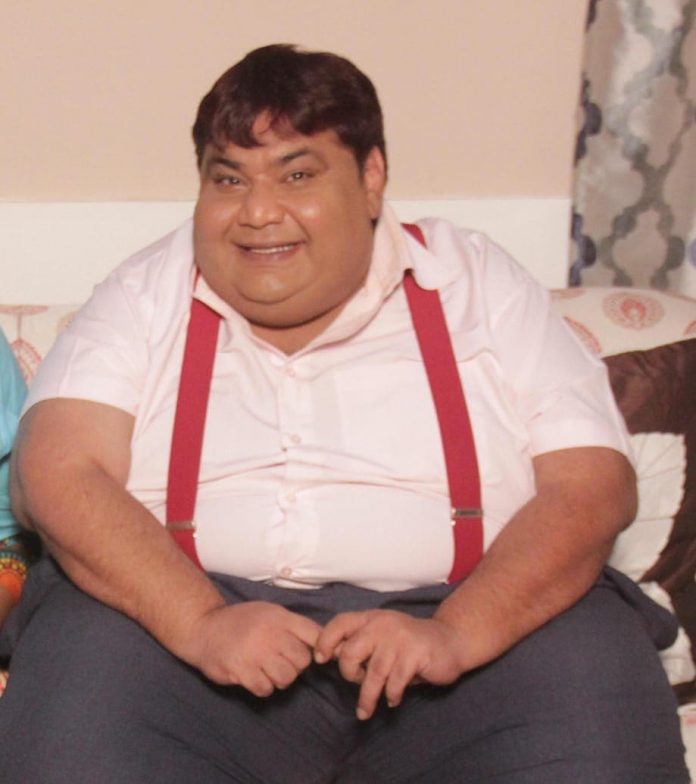 TV actor Kavi Kumar Azad, who was better known for his role of Dr. Hansraj Hathi in the series Taarak Mehta Ka Ooltah Chashmah passed away at a hospital in Mumbai on July 9, 2018. The actor was admitted at the Wockhardt Hospital at Mira Road in Mumbai.

Reports said that the actor was not doing well for the past three days and slipped in to the state of coma on July 8, 2018. Kavi Kumar breathed his last on Monday morning. The entire team of Taarak Mehta Ka Ooltah Chashmah cancelled the shoot after they came to know about the actor’s death.

Kavi Kumar has been associated with the show since a long time and the character of Hasnraj Hathi was loved by the audience across all the age groups. Apart from his role in Taarak Mehta Ka Ooltah Chashmah, the actor has also been a part of a couple of films like Funtoosh and Mela.

The news was also confirmed by show’s producer Asit Kumar Modi, who said in a statement, “We are very sad to inform loss of our senior actor Kavi Kumar Azaad. He was playing the character of Dr. Hansraj Hathi in Taarak Mehta Ka Oolta Chashma. We lost him to a massive cardiac arrest today morning. He was an amazing actor and a very positive person. He truly Loved the show and always came for the shoot even if he was not feeling well. He called today morning that he is not well and will not be able to come for shoot. And later we got the news that he passed away. We are all too numb to say anything”. Talking about the show, it is all set to complete ten years of its run in July 2018. Kavi was recently seen at the 2500 episodes celebration of the show.