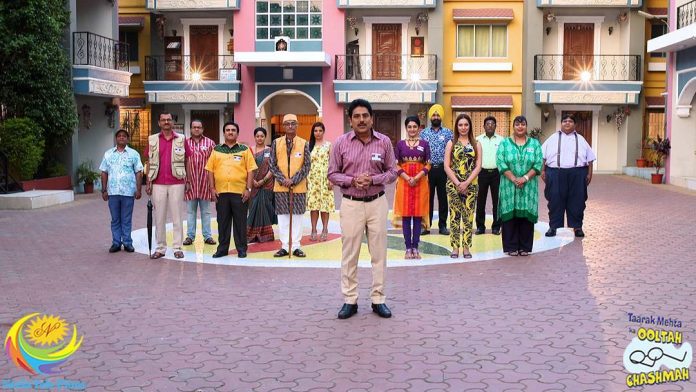 Sab TV channel’s iconic show Taarak Mehta Ka Ooltah Chashmah is all set to complete ten successful years on July 28, 2018. The entire team was planning to have a big celebration for the milestone. But due to the sudden and shocking death of actor Kavi Kumar Azad who played Dr. Hansraj Haathi, the celebrations have been called off.

Reports say that the cast and crew will be having a traditional Puja on July 28, 2018, but no other celebrations will happen. Producer of the show Asit Kumar Modi in an earlier statement had called Azad an amazing actor and a positive person and said, “He truly loved the show and always came for the shoot even if he was not feeling well. He called today morning that he is not well and will not be able to come for the shoot. And later we got the news that he passed away. We are all too numb to say anything.”

The sudden death of Azad had left the entire cast and crew shocked and sad. Kavi Kumar passed away due to a sudden cardiac arrest on July 9, 2018. Apart from TV, the actor has also worked in the films like Mela, Baadshah, Fun2shh, Abra Ka Daabra and more.