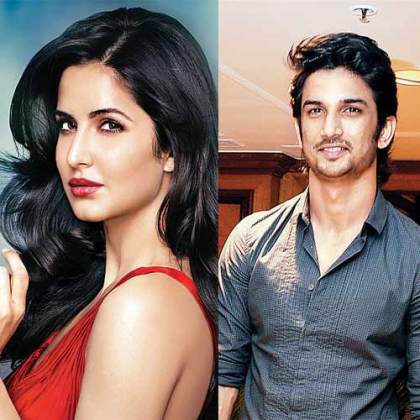 Bollywood actor Sushant Singh Rajput had its big break in Bollywood with the movie ‘Kai Po Che’ and then delivered another hit, ‘Shuddh Desi Romance’. Now, the actor is all set to star in a new movie with the famous Bollywood actress Katrina Kaif.

Sushant has become one of the hottest young actors in Bollywood and many filmmakers are starting to pay attention to him.

The upcoming movie will be directed by Abhishek Kapoor and the shooting of the movie is expected to begin in early 2014. This will be the first time that the ‘Rock On’ director will be working with the ‘Kites’ actress.