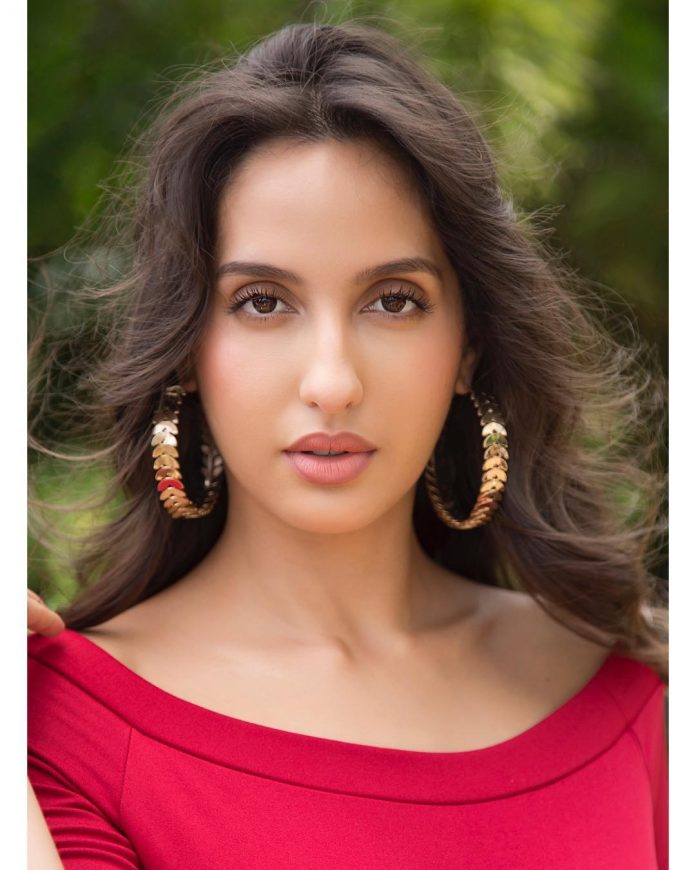 After creating magic on the screens with the song Dilbar from the film Satyameva Jayate, actress and dancer Nora Fatehi is all set to join the cast of the Salman Khan starrer Bharat. The film also stars Priyanka Chopra and Nora will be seen playing the role of a Latino dancer. The upcoming flick will be directed by Ali Abbas Zafar and will see Salman Khan playing the lead.

The film will also mark the return of Salman and Priyanka together on the silver screens after a decade. Bharat will also see Disha Patani playing Salman’s sister and a trapeze artist. The film also has Sunil Grover and Tabu playing important roles. Nora too has been roped in to play an important character and will be sharing the screen space with Salman during a circus sequence.

Nora while talking about the project said, “Excited to be a part of a project of this magnitude. It’s a dream come true! The team is impeccable and the combination of Ali sir and Salman sir is the perfect combination. For me, these were reasons good enough to willingly come on board. Looking forward to begin shooting soon.” The upcoming film is a Hindi adaptation of the Korean flick Ode To My Father that was released in 2014. Bharat is produced by Bhushan Kumar and Atul Agnihotri and will be released in theatres during Eid 2019.