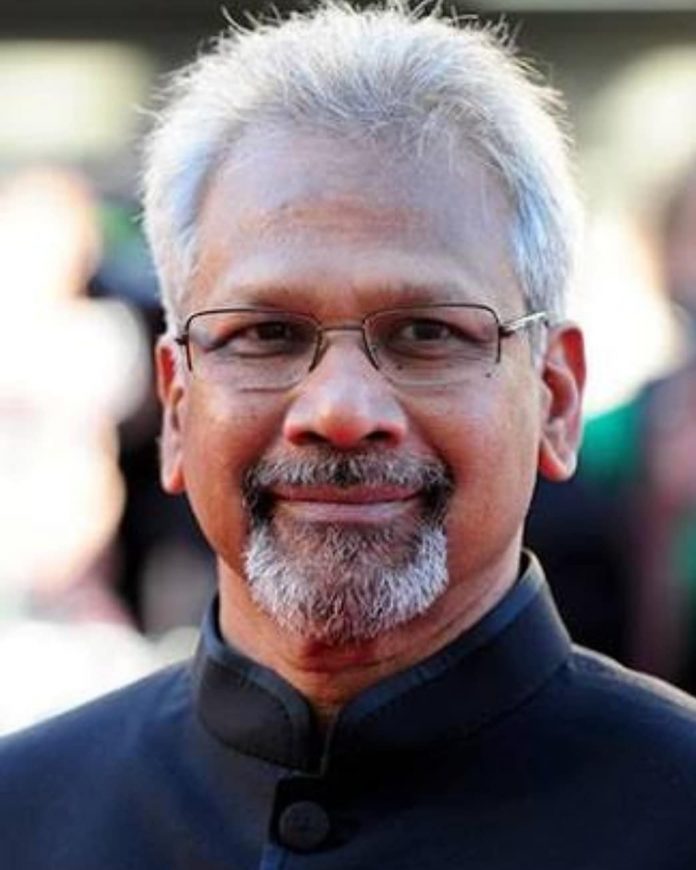 An official from the hospital said, “He had come to the hospital for a check-up. His condition is fine. He has not been admitted”. The earlier reports had also claimed that some of his close friends including actors and directors were visiting him at the hospital.

Ratnam has earlier faced health issues. In 2004, the director was admitted to the hospital after complaining of chest pain when he was filming for the multi-starrer film Yuva. On the work front Mani Ratnam will soon be introducing a new face to the Tamil Cinema, Dayana Erappa. The makers have recently wrapped the shoot and stars some of the big names from the south film industry including, Vijay Sethupathi, Arvind Swami, Jyothika, Simbu, Aditi Rao Hydari and Arvun Vijay.

Being a Mani Ratnam film, there is a huge excitement among the audience and is expected to be the most watched film in the coming season. Ratnam is also working on another Tamil film starring Aditi Rao Hydari.