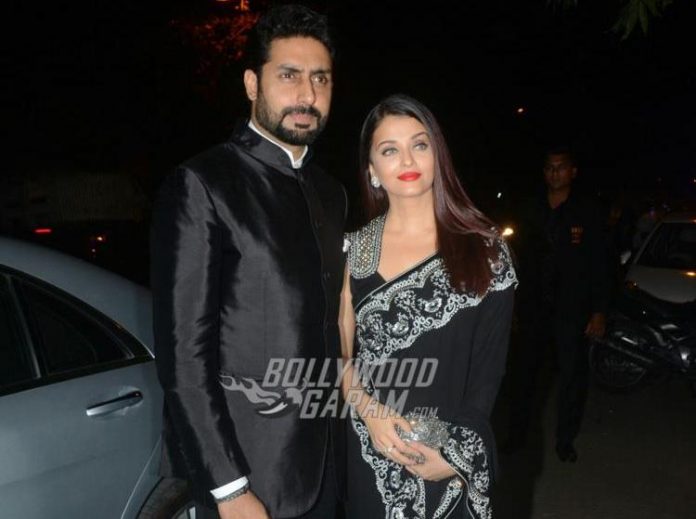 After months of speculations, it has been finally confirmed that Abhishek Bachchan and wife Aishwarya Rai Bachchan will be working together in the upcoming Anurag Kashyap film Gulab Jamun. The film will mark the return of Abhishek and Aishwarya to the silver screens after eight years.

The news was confirmed by the Sarabjit actress, who spoke to a leading daily and said that the script had come to them about a year and a half ago but they could not take a decision as Abhishek was keen on taking a break. But when the film became a topic of discussion then the actress asked Abhishek to take a call. Aishwarya added, “AB and I agreed to do Gulab Jamun. I told AB that he needs to decide what he wants to do after Manmarziyan.”

Meanwhile, the couple was busy with their individual projects while Abhishek got back to films after a long hiatus with the Anurag Kashyap directorial Manmarziyan. Aishwarya Rai Bachchan is all set to be seen in the upcoming film Fanney Khan which also stars Anil Kapoor and Rajkummar Rao.

The actress further spoke about Gulab Jamun and said that it is a beautiful script and that she and Abhishek fit perfectly in to the bill. Fanney Khan will be released in theatres on August 3, 2018.