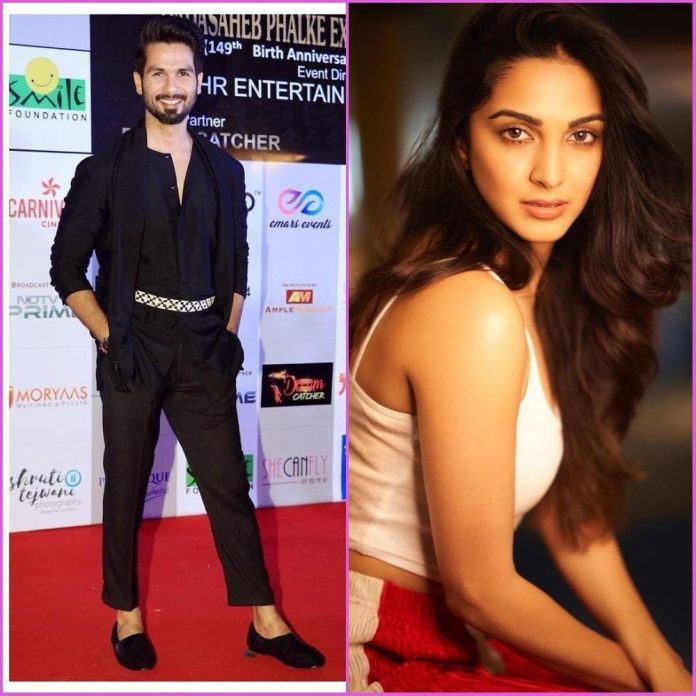 In this era of recreating old songs, Shahid Kapoor and Kiara Advani are all set to feature in a music video for Yo Yo Honey Singh on Prabhudeva’s charter-buster Urvashi. Shahid and Kiara will be shaking a leg together on the remake of the song Urvashi from the Tamil film Kadhalan released in 1994. Singer and rapper Yo Yo Honey Singh will be recreating the iconic song and will be choreographed by Sanjay Shetty.

Shahid and Kiara have shot for the music video in Mumbai and will be produced by T-Series. Shetty while talking about the choreography and song said, “We’ve changed the lyrics, but the hook line remains the same. The song, however, doesn’t showcase a love story but a new-age relationship between Shahid and Kiara. Even the choreography is contemporary. We are shooting on a club set in Film City. We also filmed in a parking lot on Sunday to give the video an underground kind of a feel.”

The original song was composed by the Academy award winner A R Rahman and had the iconic star Prabhudeva. A revamp by Honey Singh sounds interesting and we wonder how the listeners are going to take the new version. With the dancing star Shahid Kapoor on board and the Bollywood eye candy Kiara Advani, the music video seems impressive and the audience cannot wait to get their hands on the video.