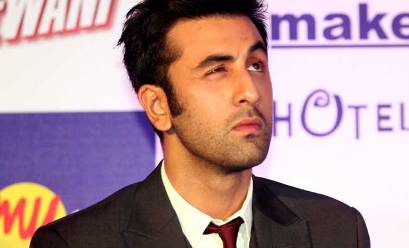 As many Bollywood stars have already ventured into the world of TV, actor Ranbir Kapoor also decided to test his luck with the world of television. The ‘Rockstar’ actor is planning to venture into ‘Jagga Jasoos’, which will be a big franchise with a series of movies, a TV show and comic books.

Ranbir is the owner of the major banner, RK Films, but he will still be co-producing the movie ‘Jagga Jasoos’ with Anurag Basu and has founded a company with him, Picture Shuru Productions.

There are four partners in RK Films, which are Ranbir’s father, both his uncles and his grandfather.