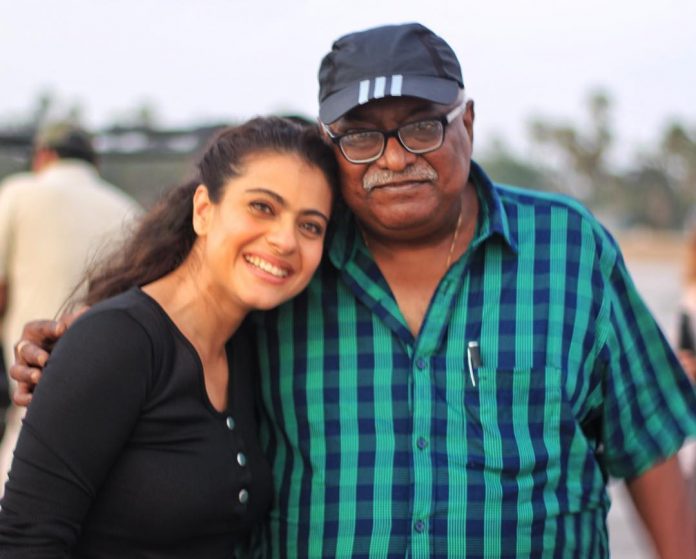 Release date for the upcoming film Helicopter Eela has been postponed by almost a month. The film which was expected to be released on September 7, 2018, will now be released on October 12, 2018. Filmmaker Pradeep Sarkar is reportedly down with Dengue and producer Ajay Devgn has decided to wait till the filmmaker recovers.

The makers are doe to finish the post production work. Reports say that Pradeep Sarkar had taken special leave from the hospital to shoot for Amitabh Bachchan’s cameo for the upcoming film Helicopter Eela. The film has Kajol and Riddhi Sen in lead roles and will now be released on October 12, 2018.

Just a few days before Amitabh Bachchan’s shoot, Sarkar was diagnosed with dengue and was admitted to the hospital, but since Mr. Bachchan had much in advance given the date of August 14 to shoot his portions, the director left the hospital midway. However, producer Ajay Devgn and his team had made sure that an ambulance and a doctor were kept on standby at the studio where Sarkar was shooting for the scene.

While Ajay was not there in town, Kajol was present at the shoot to ensure everything went on smoothly. After shooting the scene, Sarkar was taken back to the hospital and was discharged on August 23, 2018.
Photo Credits: Instagram