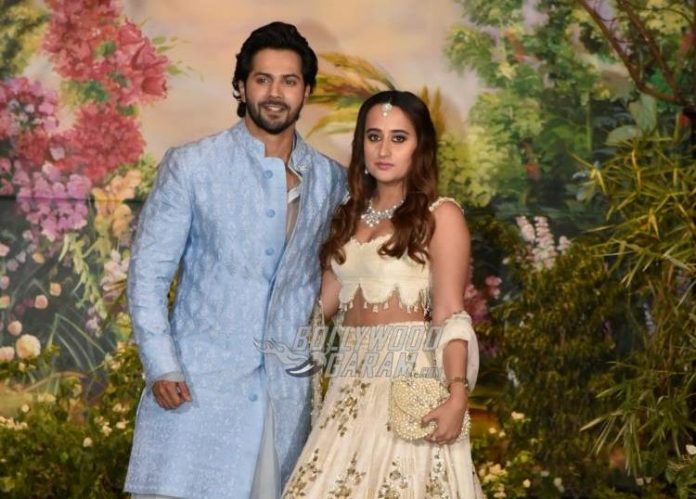 The Badrinath Ki Dulhania actor in a recent interview became candid about his relationship and said, “My first love is films and everyone in my life knows that. After that comes Natasha, my family, and my friends. I just don’t make relationships to let go of them.” Dhawan further added, “I’m for it. I don’t know when. But I’m totally for it for sure.”

Varun also said that his relationship is special because he has someone who is not with her just because he is an actor, which makes it an amazing relationship. The actor also opened that he has known Natasha for a very long time so the connection is deep and feels like family.

During the same interview, the actor also credited Natasha for the choice of his films as he did films like Badlapur and October because of her. On the work front, Varun Dhawan is looking forward for his upcoming flick Sui Dhaaga – Made In India which also stars Anushka Sharma.