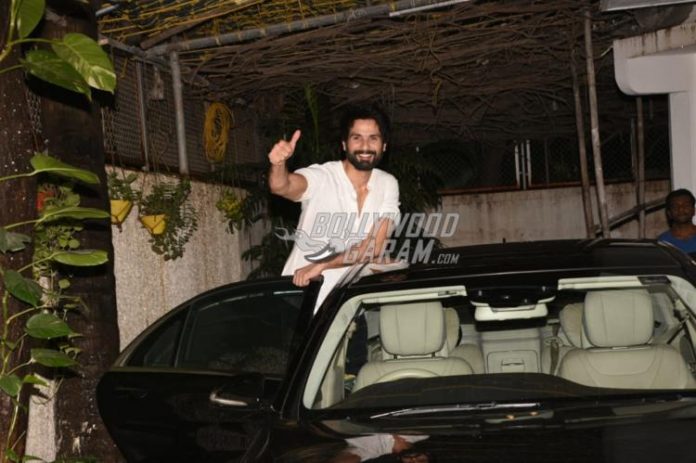 Bollywood is at present going through an era of biopics being made on people who left a mark on the society. After Sushant Singh Rajput, Farhan Akhtar, Emraan Hashmi and Aamir Khan, Shahid Kapoor is ready to play the role of the gold medal winner Ngangom Dingko Singh.

Shahid has earlier played some challenging roles in the films like Kaminey, Haider, Udta Punjab and Padmaavat and now the actor is likely to steps in to the shoes of Dingko Singh. The film will be directed by Raja Krishna Menon, who has earlier helmed the films like Airlift starring Akshay Kumar and Chef starring Saif Ali Khan. Dingko Singh is a boxer from Manipur and represented India at the 1998 Asian Games in Bangkok.

The film is yet to get a title and will narrate the story of Dingko Singh and will mark Shahid’s first attempt at playing a real-life character on screen. Reports close to the development say that Shahid needs a particular physique to play the character in a convincing way and also learn the techniques of boxing.

Shahid is currently looking forward for the film Batti Gul Meter Chalu which also stars Yami Gautam and Shraddha Kapoor. Shahid Kapoor had a good start with the film Padmaavat and after Batti Gul… the actor will be concentrating on Arjun Reddy remake.