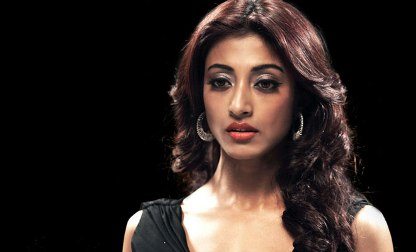 As veteran actor Dilip Kumar still remains in the hospital in Mumbai – where he is being treated after suffering from a mild heart attack – Bollywood superstar Amitabh Bachchan visited the actor on September 23, 2013. The 70-year-old Bachchan came to see the ailing star at Lilavati Hospital.

At the moment, Bachchan is busy with his popular TV game show ‘Kaun Banega Crorepati’, but he still found some time to visit his ‘screen inspiration’, Kumar. Big B tweeted, “I had never met him so… In bed, in hospital, ailing and troubled and harassed by all the medical fuss around him…”.

The rumors were swirling earlier that the veteran actor passed away after having a heart attack, but they were later denied by one of the close friends of the actor.