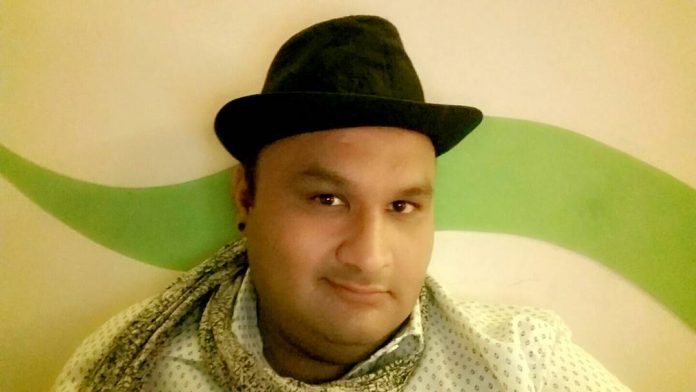 Actor Kavi Kumar Azad who played the role of Dr. Hathi in the popular TV series Taarak Mehta Ka Ooltah Chashmah, passed away after a massive cardiac arrest recently. After long speculations, the makers have now found a replacement for Kavi Kumar. Actor Nirmal Soni has been roped in for the role of Dr. Hathi in the TV series which recently completed ten successful years.

Reports say that the makers were looking for a few fresh faces and had even short listed three for the role. However, the producers have now decided to deploy Nirmal Soni, who has earlier made an appearance on the show as Dr. Hathi’s brother. The makers of the show approached the actor last week and Soni is expected to begin shoot from September 9, 2018.

More reports have said that Nirmal will be introduced in a Ganesh Chaturthi sequence on September 13, 2018. At the introductory episode, the members of the Gokuldham society will be waiting for Dr. Hathi while Jethalal will be performing his morning rituals while Gokuldham ladies will be back after a jog. Dr. Hathi’s wife Komal returns home and she will tell other members that Dr. Hathi has been busy helping people and has opened a camp.
He will be returning during the Ganpati festival.