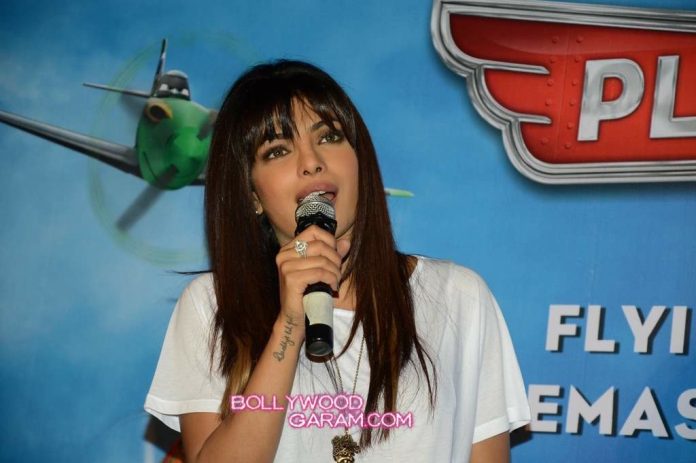 The study shows how cybercriminals use celebrities in order to take advantage of their fans, who are looking for more information about their favorite stars. Venkatasubrahmanyam Krishnapur, the McAfee India Center VP Engineering said, “In India where celebrities enjoy demigod status, cybercriminals often use their names to lure people to sites which host malicious software designed to compromise personal details and disrupt devices”.

In 2013, the search for a star’s name with search terms like ‘videos’, ‘nude pictures’ and ‘wallpapers’ resulted in highest number of malware-filled sites. Chopra’s name displayed 79 infected search results, Shahrukh claimed the second spot with 75 malicious sites, while Salman was third with 68 malicious sites. Amitabh Bachchan, Saif Ali Khan, Farhan Akhtar, Sunny Leone and Hrithik Roshan all made it in the top 10 list of celebrities.