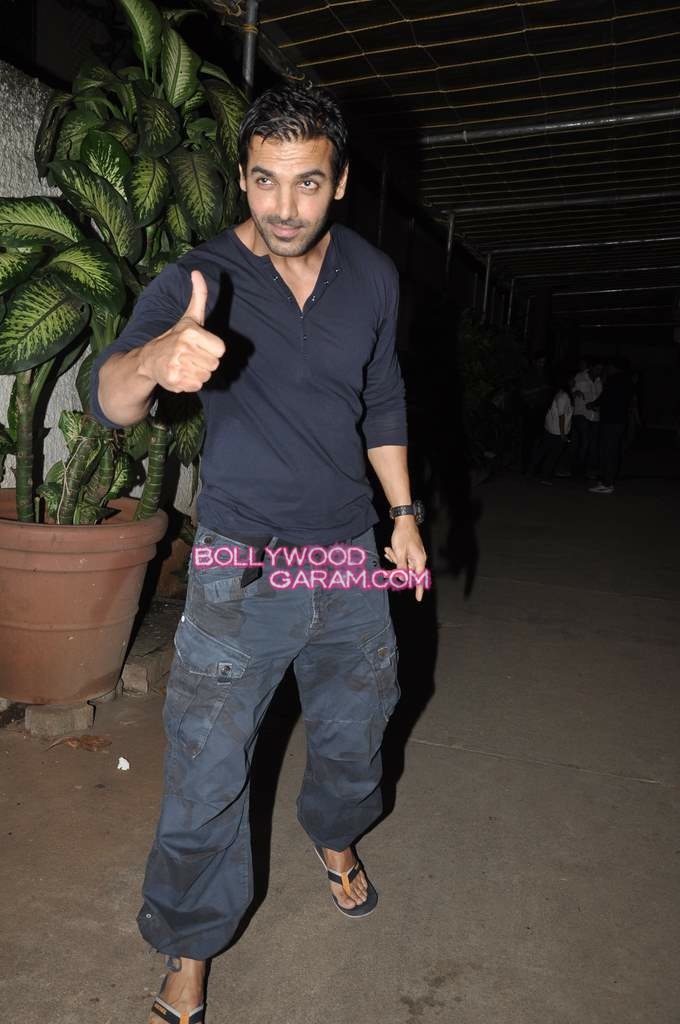 BollywoodGaram.com: The upcoming movie of Bollywood actor John Abraham remains without a title, as the Bombay High Court has ruled against his production house, JA Entertainment. The court made the decision that JA Entertainment cannot use ‘Hamara Bajaj’ as the title of their latest movie.

At the moment, the project of the actor remains without a title and the movie will feature Ayushmann Khurrana and Yami Gautam in the lead roles.