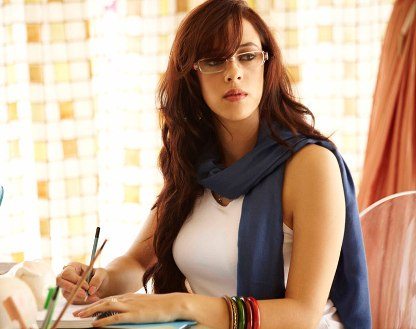 BollywoodGaram.com: The first eliminated contestant from the house of Bigg Boss 7, Hazel Keech, narrated her plight in the house which did not have much facilities for the contestants.

Keech came out of the house after being eliminated and had reportedly fallen ill with severe stomach infection and fever as there was allegedly not enough food and drinking water for everyone in the house.

Hazel said that for the first time she found herself going hungry with no food and stated there wasn’t enough drinking water. The ‘Bodyguard’ actress also said that for 24 hours there wasn’t any water in the toilets. Even the water which was given to bathe and wash was dirty and unhygienic, according to the actress.

Keech said, “There was not adequate food for 15 normal people, so Rajat’s plight is quite alarming. We tried to give him food from our share as much as possible. But since there was not enough for us to eat how much could we share with poor Rajat?” After coming out of the house the actress had to rush to the hospital for some emergency tests and as for her stint in Bigg Boss 7, she said that she was happy and disappointed.