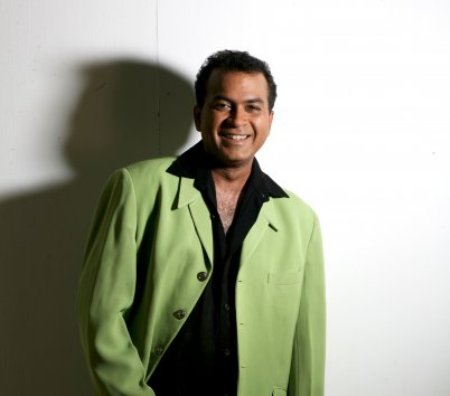 Bollywood singer Nitin Bali, who was known for singing the songs like Najane Kaha Kho Gaya Hai and Neele Neele Ambar Par, passed away after a tragic road accident on October 8, 2018.The 47 year old singer suffered severe head injuries the following morning. Nitin was reportedly driving home from Borivili to Malad in Mumbai when his car crashed in to the divider.

The police arrived at the accident spot and was taken to the hospital for an alcohol test. He received stitches on his face for injuries and the doctors adviced him to take medical treatment but the singer denied to be treated. Nitin was then taken to the police station for legal formalities. The singer with his wife Roma were then sent back home. After returning home, the singer complained of stomach pain and his blood pressure dropped at a fast pace. Wife Roma then took Nitin to a nearby hospital but he could not be revived. The news of his death was confirmed by his niece to a leading daily. The funeral of Nitin will be conducted on October 10, 2018.

Nitin Bali has lent his voice to the remix versions of some of the popular songs like Neele Neele Ambar Par, Chukar mere Man Ko, Pal Pal Dil Ke Paas and Ek Ajnabee Hasina Se and more. The singer was earlier married to Ruby Bhatia and is currently married to Roma Bhatia.