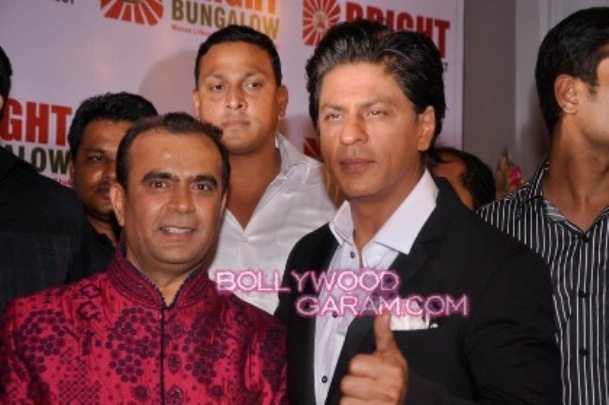 Akshay wished Lakhani with good wishes and said that he has done a lot for the industry and that he would like to thank him on behalf of all the members of the industry.