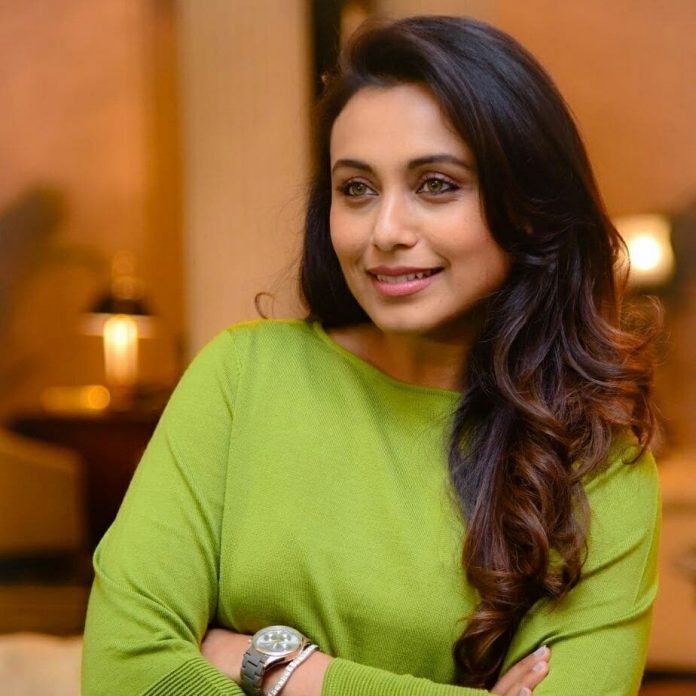 Bollywood actress Rani Mukerji recently celebrated her daughter Aadira Chopra’s third birthday. After the super success of her film Hichki, the actress has announced her next film Mardaani 2. The film will be the sequel to the 2014 crime drama flick Mardani. Mardaani 2 will be produced by husband Aditya Chopra and will be helmed by debutant Gopi Puthram.

Rani released a statement posted on YRF’s Twitter page, “Mardaani is and will always be extremely close to my heart… Gopi has written an extraordinary script that we all love and I can’t wait to start shooting this film soon”. Mardani was directed by Pradeep Sarkar and Rani was seen playing the role of a cop Shivani Shivaji Roy, who busted a human trafficking racket in search of a young girl, whom her niece had befriended.

Tahir Bhasin had played the negative role in the film but Rani added that this time Shivani’s fight will be against pure evil. The actress was last seen in the film Hichki in which she played the role of a teacher who suffers from Tourette Syndrome and has a challenge to tame a bunch of slum children in a reputed school.