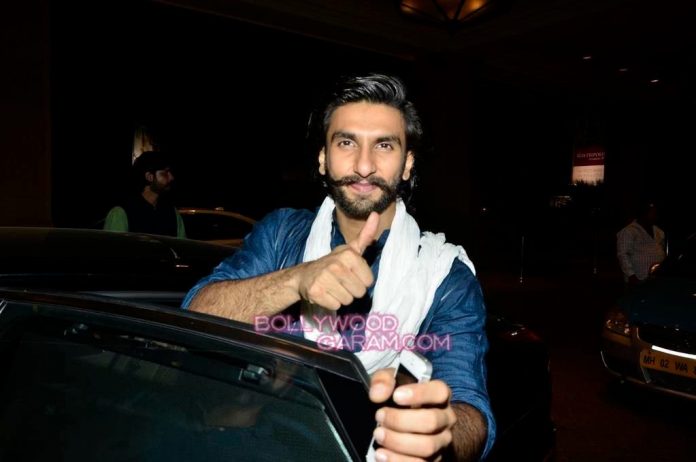 BollywoodGaram.com: Bollywood actor Ranveer Singh, who is looking forward to the release of his new movie ‘Ramleela’ with Deepika Padukone, has been admitted to a hospital in Mumbai on September 27, 2014 with high fever. The doctors have said that Singh has been diagnosed with severe dengue.

In the past few days, the ‘Ladies Vs Ricky Bahl’ actor was shooting for the upcoming movie ‘Gunday’.

A source from the production unit told BollywoodGaram.com that the actor had fever, but continued shooting to avoid any inconvenience or loss to the production.

After coming back to Mumbai, the actor underwent certain medical tests after which he was diagnosed with dengue.

In a statement to the press, it read, “Hospital sources expressed their surprise at his having continued to work inspite of his severe condition…… though it cannot be presently said how long it will be before he is back in action, he is in a very positive state of mind as usual.”