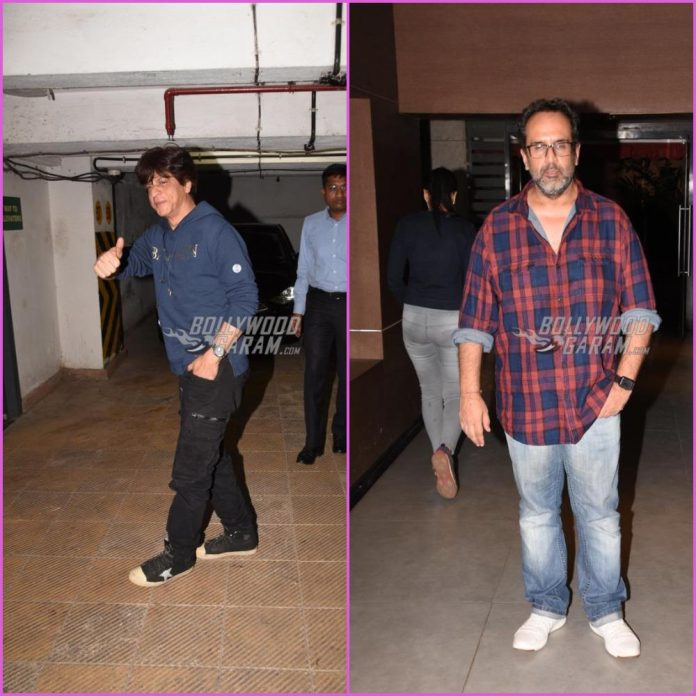 While the Who’s Who of Bollywood was busy partying at the reception of Priyanka Chopra and Nick Jonas, Shah Rukh Khan hosted a special screening of his upcoming flick Zero in Mumbai on December 20, 2018.

Shah Rukh in the film will be seen playing the role of a vertically challenged man. The film has hit the theatres on December 21, 2018.