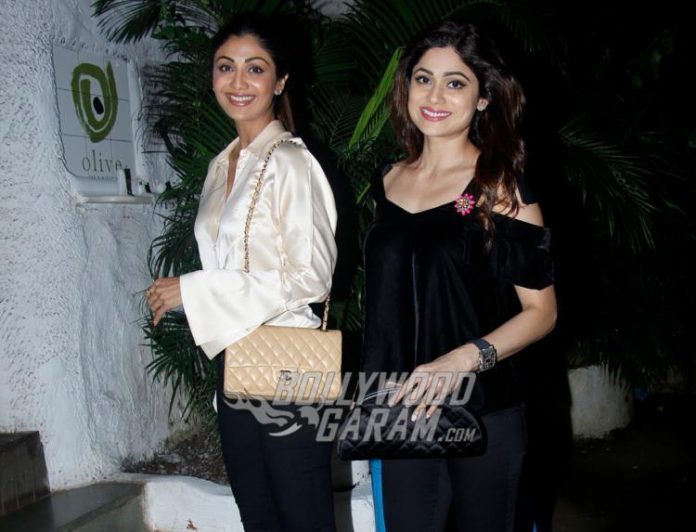 A proprietor of an automobile agency, Parhad Amra has sued Shilpa Shetty, her sister Shamita Shetty and their mother Sunanda Shetty over a loan of Rs. 21 lakhs loan that was given to Shilpa’s father Surendra Shetty for his business. However, the Dhadkan actress said that she did not have any involvement in her father’s business.

Shilpa’s clarification has come amidst reports that the Shetty sisters and their mother Sunanda Shetty have been dragged to court. The actress in a statement said, “I have had no involvement in my late father’s business ever and have no knowledge of the financial dealing of the company at all. This gentleman is misleading the media. I knew him in the capacity of our family car mechanic, that’s all”.

The complainant has claimed that in July 2015 he had provided financial help to Surendra Shetty for his business and added that all the payments were made through cheques drawn in favour of Surendra’s firm Corgifts. Amra also claimed that Surendra had informed him that his daughters and wife were partners in the company while he had asked for the loan. However, before he could repay the loan, he passed away in October 2016 and since then Shilpa Shetty, Shamita and their mother refused to repay the loan.

The first legal notice was sent on April 24, 2017 and then the Shetty family had in turn accused Parhad of owing them money.