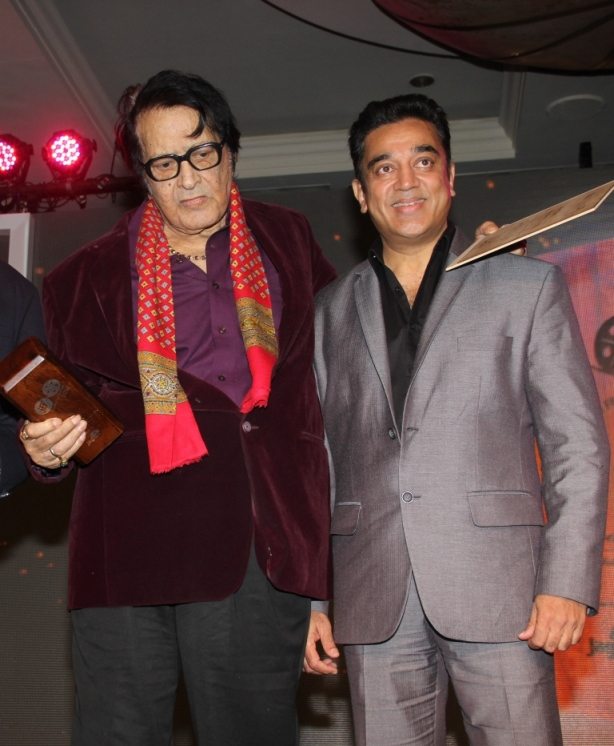 The 4th Jagran Film Festival‘s closing ceremony was held at a suburban hotel in Mumbai on September 29, 2013 and the event – which saw veteran actor Manoj Kumar receiving the lifetime achievement award – was attended by several Bollywood celebrities.