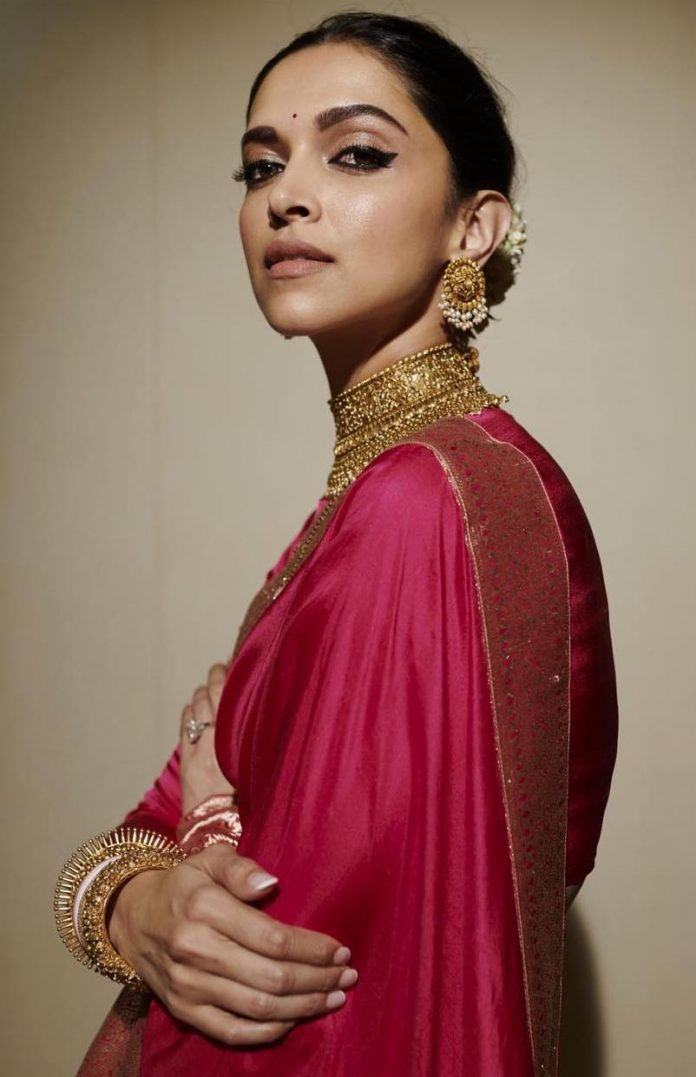 Deepika Padukone is all set to get back to films with the upcoming film Chhapaak which will mark her debut as a producer and will be helmed by Meghna Gulzar. The film is a story about an acid attack survivor Laxmi Agarwal and Deepika will be seen playing the lead. Deepika was last seen in the film Padmaavat, in which she was seen playing the role of a beautiful queen but her next venture will see her in a disfigured avatar. The news was confirmed by the director.

Meghan talked to the media at the Lit For Life 2018 event held in Chennai and said, “You won’t be seeing Deepika, you know. You will be seeing a disfigured Deepika. There is an uncanny similarity between the survivor and Deepika.” The actress had announced the name of the film through her Instagram account in December, 2018 with a post that read, “A story of trauma and triumph and the unquashable human spirit.” The film will see Vikrant Massey as her partner.

Real life acid attack survivor, Laxmi Agarwal also talked to the media about the film and said, “I am so happy that Deepika is playing the role. I have no right to judge her. How can I judge someone for something which I can’t do. She has played wonderful characters on screen and I believe she will give her best.” Deepika launched her website a month back  that opens with a heart-warming note from husband Ranveer Singh.

The loving husband has talked about her artistic abilities and the person she is in real life. Deepika and Ranveer got married in November 14, and 15, 2018 at an intimate ceremony at Lake Como, Italy.  The couple threw lavish receptions after they returned to Mumbai – one in Bengaluru and two in Mumbai. Ranveer and Deepika Padukone had not allowed the guests at the wedding to take any pictures and had banned them from using mobile phones.