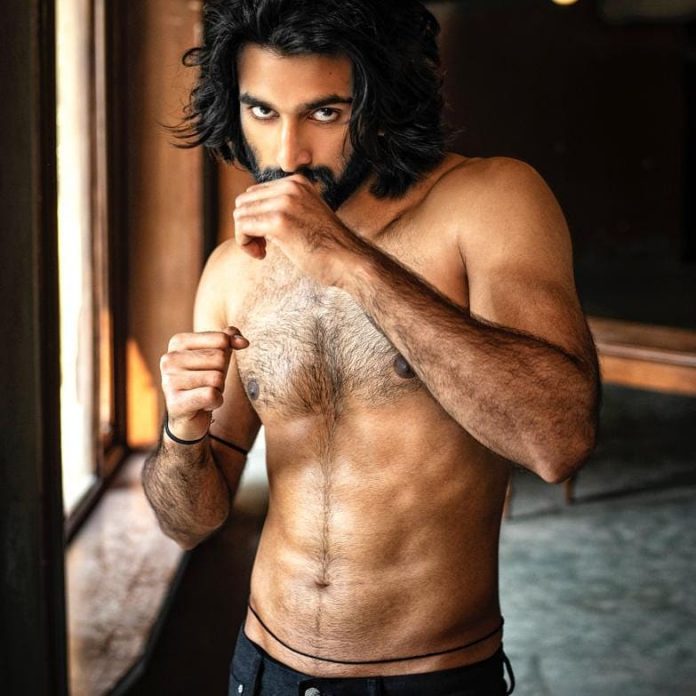 Bollywood is currently being ruled by star kids with Sara Ali Khan, Jhanvi Kapoor, Tiger Shroff, Varun Dhawan, Arjun Kapoor, Abhishek Bachchan and others. Ananya Pandey and Khushi Kapoor are also on their way to get to enter the film industry. Filmmaker Sanjay Leela Bhansali is all set to launch Javed Jaffrey’s son Meezaan Jaffrey.

Bhansali is known for his larger than life films in Bollywood and has released some of the remarkable and noteworthy films. Apart from making the perfect films, Sanjay is also known for casting the perfect actors and has molded them in to professionals. Reports say that Meezaan is the one he has seen growing up and has also been personally involved in preparing him for Bollywood.

The film will be directed by Mangesh Hadawale. The news was also confirmed by Meezaan who said that being an actor was not his childhood dream but it was Bhansali who not just gave him the dream but also made it real by launching him.

The news was also confirmed by Prerna Singh, the CEO of Bhansali Productions said that Meezaan has been signed for three films. The leading lady of the upcoming film is yet to be decided. Javed Jaffrey continues to be active in the industry and was recently seen in the film Total Dhamaal.