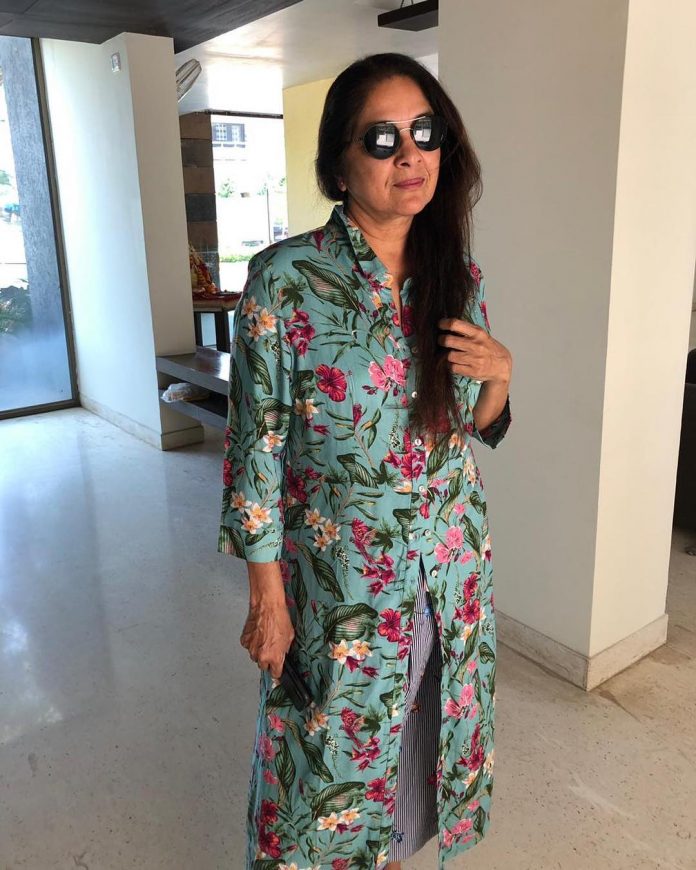 Rohit Shetty’s upcoming action flick starring Akshay Kumar and Katrina Kaif is one of the most awaited films of 2020. After finalizing Katrina Kaif, actress Neena Gupta has also been finalized to play the role of a mother. Neena while talking about her character in the film said that her role is not of a stereotypical mother but has many dimensions to it.

The actress also confirmed that she will be playing Akshay’s mother in Sooryavanshi. Neena added, “This is an interesting role because it isn’t the stereotypical mother who asks his son about food, marriage etc., but has several dimensions. There is a new temperament to the mother, and you will get to see a very different dynamic between Akshay, Katrina and me.” The actress also expressed that she is happy that more people will get to see her work and that Rohit has made some amazing films that have been appreciated by the audience.

Neena Gupta was last seen in the film Badhai Ho which also starred Aayushmann Khurrana and Sanya Malhotra. The film did well at the box office and Neena was appreciated for her performance.

Meanwhile Katrina will be seen playing the role of Akshay’s wife. It was last month Katrina confirmed that she is a part of the Rohit Shetty project.