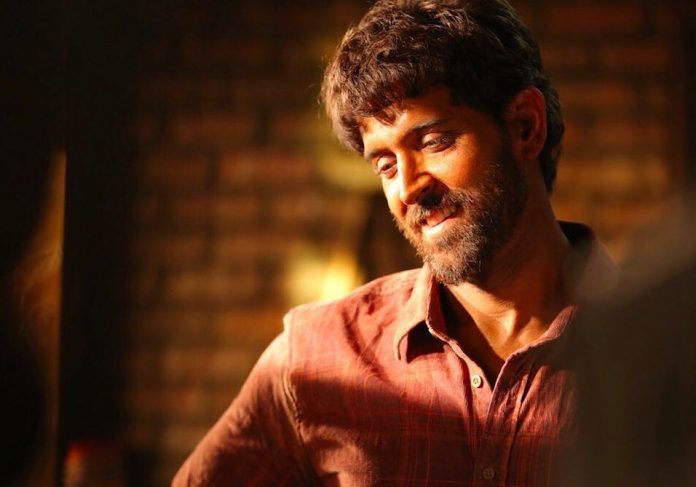 Bollywood superstar Hrithik Roshan has announced on his official Twitter account that he has delayed the release of his much awaited film Super 30. The decision to delay the film further was taken after Kangana Ranaut’s Mental Hai Kya release date was announced as July 26, 2019 which was Hrithik’s film release date as well.

The Bang Bang actor clarified that he made the decision to avoid ‘toxic mental violence’. The makers of Mental Hai Kya recently announced that the film will not be releasing on June 24, 2019 and announced July 26, 2019 as the new release date. As soon as the announcement was made, reports stated that Kangana was once again targeting Hrithik’s film.

Earlier Kangana’s film Manikarnika – The Queen of Jhansi was released on January 25, 2019 which was the first release date of Super 30. Hrithik shared a statement in which he wrote, “So as to not allow my film to be desecrated by yet another media circus, I have decided to shift the release date of my film SUPER 30 in order to save myself from the personal trauma and toxic mental violence this would cause. Despite the film being ready, I have requested my producers to shift and announce the next suitable date as soon as possible.”

Hrithik was last seen in the film Kaabil which also starred Yami Gautam.