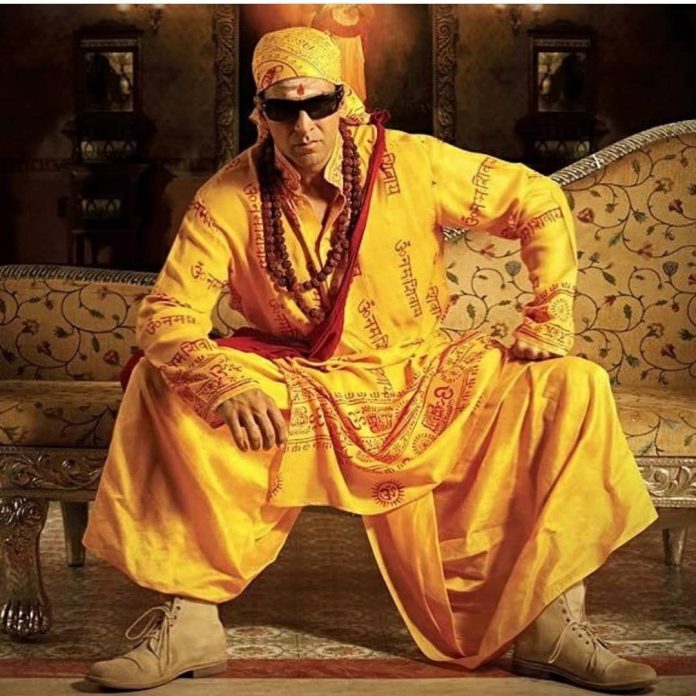 The film Bhool Bhulaiyaa directed by Priyadarshan was an official remake of the 1993 Malayalam film Manichitrathazhu which starred Mohanlal and Shobana. Producer Bhushan Kumar is now planning to make a sequel to the Akshay Kumar and Vidya Balan starrer flick which will be directed by Farhan Samji. The film that was released in 2007 had entertained the audience and saw some hilarious performances from Akshay who played the role of Dr. Aditya Shrivastav.

Reports say that Samji will be writing as well as directing the sequel and will be once again directed by Bhushan Kumar. The film is currently in development stage and will have a new cast. After the script is locked, the team will begin with the casting and other production formalities. The producer has already registered the title of Bhool Bhulaiyaa 2.