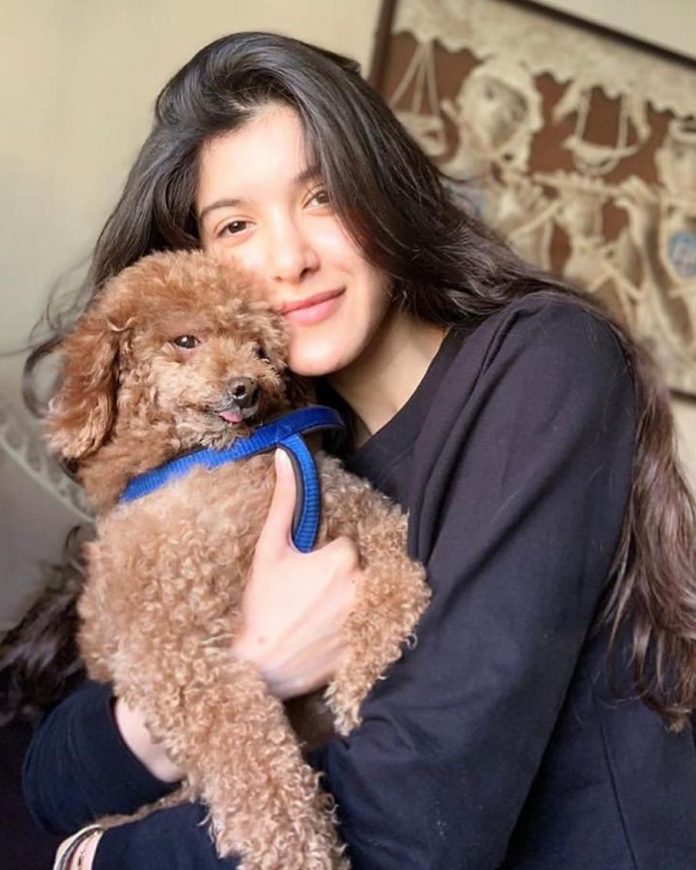 Star kids often have an easy way out in Bollywood. However, Sanjay Kapoor’s daughter Shanaya has chosen the hard way by turning in to an assistant director for the upcoming Gunjan Saxena biopic project which stars Janhavi Kapoor.

A proud father Sanjay shared a picture from her shoot in Lucknow as he welcomed her in to the industry. The picture shared by Sanjay has shown her face covered with a scarf with a pair of glares and a cap. Sanjay while sharing the picture wrote, “Shooting in 41 degrees as an assistant director, warm welcome to the film industry #day20.”

The actor back in February, 2019 had announced that his daughter would start off as an assistant director in the industry. Sanjay along with his post wrote, “All the best Shanaya #newbeginnings #newjourney”. The actor also shared a picture of himself with his daughter Shanaya.

Wife Maheep also shared a picture and wrote, “My baby’s gone to Lucknow for 2 weeks #MissYouAlready #AssistantDirectorsLife #LoveYou @shanayakapoor02 #ProudMama.” Shanaya has followed the footsteps of her cousins Sonam Kapoor and Arjun Kapoor, who had also opted to assist in direction before taking up a film themselves. Sonam had assisted Sanjay Leela Bhansali in Black while Arjun had assisted Nikkhil Advani in the film Kal Ho Na Ho.