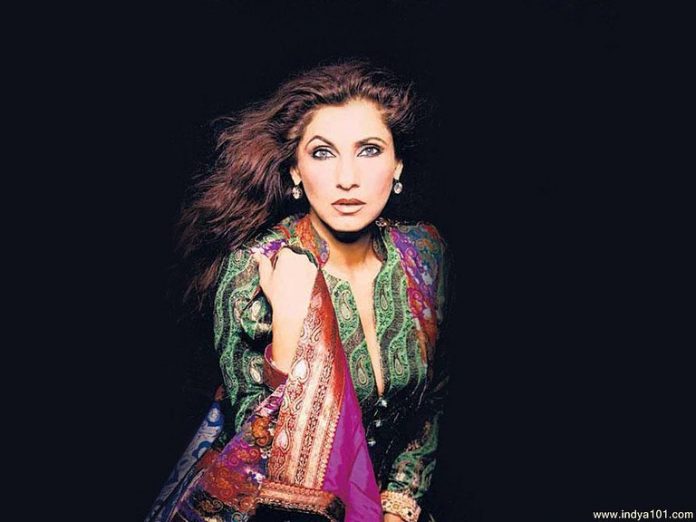 Veteran actress Dimple Kapadia has been roped in to feature in Christopher Nolan’s upcoming film which has been named as Tenet. An announcement was made by the makers on May 22, 2019. The cast of the film also includes Kenneth Branagh, Aaron Taylor-Johnson, Clemence Poesy and Michael Caine.

However, no official confirmation has been given by the 61 year old actress about the development. On the other hand Elizabeth Debicki, Robert Pattinson and John David Washington were already a part of the cast. This will not be Kapadia’s first appearance in an English language film as she was noted for her portrayal of the title role in the American production Leela in 2002.

Reports say that Tenet is the follow up to his Oscar-nominated war drama Dunkirk that had earned the noted filmmaker his first Best Director Oscar nomination. The upcoming film is an action flick that will be shot across seven countries. The film will be distributed by Warner Bros Pictures and is scheduled to be released in theatres on July 17, 2020.

Dimple Kapadia entered the film industry by the renowned filmmaker Raj Kapoor at the age of 16 in teen romance Bobby that was released in 1973. The actress has also received appreciation for her performances in the films like Rudaali, Dil Chahta Hai, Being Cyrus and more.