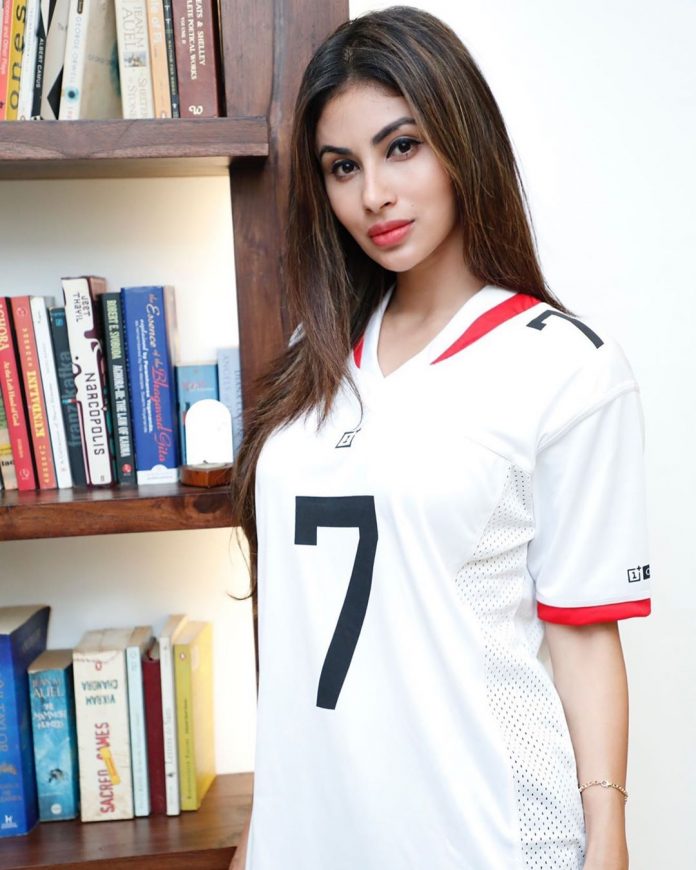 Bollywood actress Mouni Roy, who recently made her full-fledged debut in Bollywood with the film Gold, is now no more a part of the film Bole Chudiya. The producer said that the reason behind this is her unprofessional behavior. The spokesperson of the actress confirmed that she is no more a part of the film but said that the contract was yet to be signed and had many discrepancies.

A few days back the makers of the film had unveiled the poster which showed Nawazuddin Siddiqui and Mouni. Producer Rajesh Bhatia issued a statement on May 31, 2019 stating, “From the time we have signed her, she and her agency have been highly unprofessional and irresponsible, even after signing the MoU and paying her. Even for the final narration held two days back, she walked in at 5.30 p.m. for a 3 p.m. narration, embarrassing the producers, director and actor.”

Bole Chudiyan will mark the debut of Shamas Nawab Siddiqui and is produced by Rajesh Bhatia and Kiran Bhatia under the banner Woodpecker Movies. The spokesperson of Mouni said that she has done many films and has had a successful career, where everyone has talked high about her professionalism.

The spokesperson added that the actress does not believe in mudslinging and wishes the makers the best.