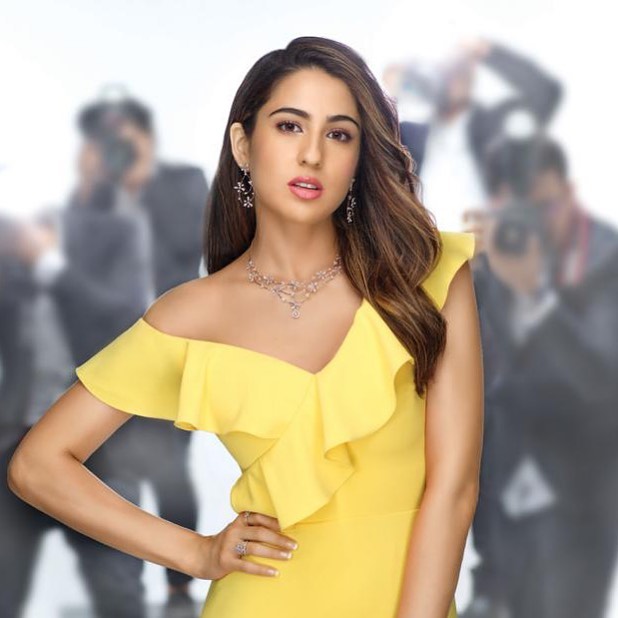 Two-film old star kid Sara Ali Khan was one of the biggest launches in 2018. The actress made her debut with the film Kedarnath and then made a dazzling appearance in the film Simmba opposite Ranveer Singh. Sara Ali Khan already has 11 brand endorsements in her kitty and with an estimated annual income of Rs. 30 crores this year alone.

The actress endorses some of the popular brands including Puma, Fanta, Ceriz (footwear and handbags), Tribhovandas Bhimji Zaveri and Veet. Sara has also signed deals with a big Chinese mobile manufacturer brand, a cosmetic brand, a fashion label, a hair care brand as well as an audio electronics brand.

According to the experts, Khan was one of the biggest launches in 2018 and has managed to prove her worth in the industry. Sandeep Goyal, chairman, Mogae Media and a brand expert says, “There is a serious paucity of ladies in Bollywood, which has vastly opened the market for Sara Ali Khan and maybe Jahnavi Kapoor too”.