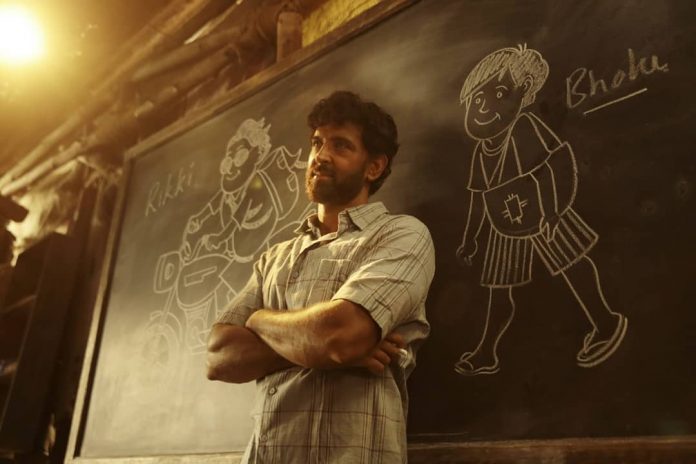 After a long wait the official trailer of the much awaited film Super 30 has been revealed. Lead actor Hrithik Roshan unveiled the trailer on June 4, 2019. The audience has been waiting for release ever since the announcement of the film. Hrithik will be seen reprising the role of a mathematician Anand Kumar, who trains underprivileged students for IIT-JEE in Bihar.

The actor has gained a lot of appreciation for his de-glam look in the film as a mathematician. The Bang Bang actor on his Twitter account wrote, “Not all Superheroes wear capes. It’s the ideas that make a nation. It’s the people who empower it. Presenting one such story from the heartland of India #Super30Trailer”.

Hrithik during his recent visit to China for the promotions of his film Kaabil, talked about his upcoming film Super 30 and said, “‘Super 30’ is something that talks about the power and the value of education and teachers. And, I think that is another place where I think there is a similarity between China and India as both these countries give a lot of respect to teachers.”

The film also stars Mrunal Thakur, Amit Sadh, Nandish Singh, Pankaj Tripathi and others. Super 30 is helmed by Vikas Bahl and will be released in theatres on July 12, 2019.