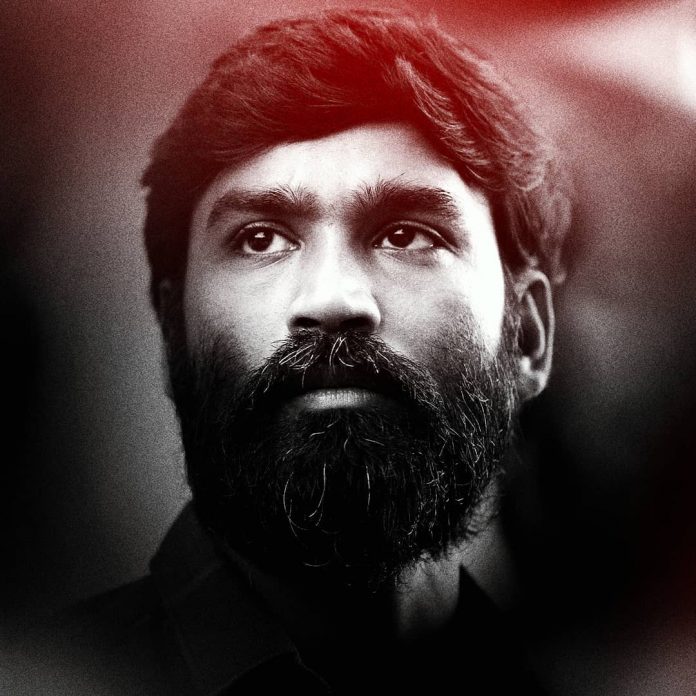 Actor Dhanush, who as a dominant career in the south film industry made his Bollywood debut with the film Raanjhanaa which also starred Sonam Kapoor. The actor later also starred in the film Shamitabh which also starred Amitabh Bachchan. Now Dhanush has confirmed that he is reuniting with director Aanand L Rai for his upcoming film.

The actor and director had earlier teamed for the earlier film and had turned out to be a huge success. After completing 6 years, the actor stated that he is fortunate to get a good script and an amazing director like Aanand L Rai.

Dhanush was last seen in the Tamil films Maari 2 and Vada Chennai released in 2018 and is currently filming for a couple of films in the south film industry. On the personal front, the actor is married to south superstar Rajinikanth’s daughter Aishwarya and together they have two sons Yatra and Linga.

Dhanush was born to Tamil film director and producer Kasthuri Raja and had entered in to films after being pressurized by his brother, director Selvaraghavan. He made his debut with the film Thulluvadho IIamai directed by father Kasthuri Raja and had received a lot of positive reviews from the audience and critics. The actor then also appeared in brother Selvaraghavan’s directorial venture Kadhal Kondein.