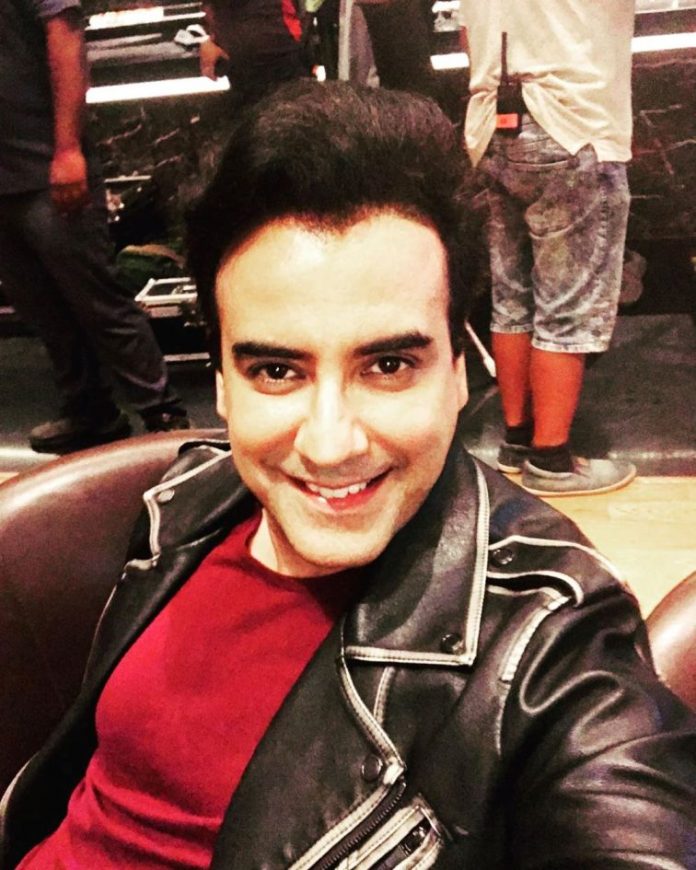 A new twist can be seen in the rape case allegedly involving TV actor and singer Karan Oberoi. The police has arrested the lawyer of the complainant woman for staging an attack on her in May, 2019. The Oshiwara Police arrested Ali Kaashif Khan, just days after the woman had claimed that she was attacked by two motorcycle-borne men on May 25, 2019 when she was on her morning walk.

The complaint filed by the woman had mentioned that two people riding a motorcycle had attacked her with a sharp object and had threatened to throw acid on her face. Before leaving the place, the attackers threw a chit at her with the message “take the case back”. Khan’s name had cropped up when the policed interrogated four people, who were arrested in connection to the attack. One of the four persons was found to be related to Khan.

A police official informed that the court has remanded Mr. Khan to judicial custody and the police will also question the complainant to understand if she was aware of the staged attack on her. The woman had earlier filed a case against Karan for raping her under the pretext of marriage and blackmailing her for money with her video clips.

Karan is known for acting in TV and has also appeared in commercials. He was arrested earlier in May, after the woman had lodged a complaint with Oshiwara Police station.