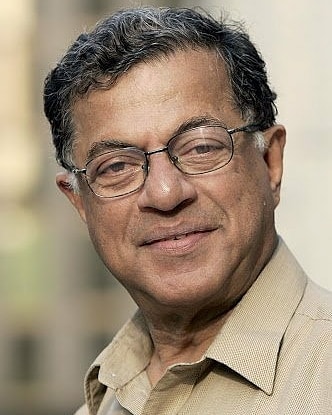 Veteran Indian actor, director and writer Girish Karnad, who is best known for his roles in the films like Tiger Zinda Hai, Shivaay and 8 X 10 Tasveer, passed away at the age of 81 at his residence in Bengaluru on June 10, 2019. Not many knew that apart from acting, Girish was also a playwright and a director. Karnad was a prolific writer and his plays have been translated in many languages.

The actor has also received four Filmfare awards. Girish Karnad was born in Matheran in Maharashtra in 1938 and in 1958 he got his bachelor’s degree from the Karnataka University. Later he also studied politics, philosophy and economics at the Oxford University and secured a degree in M.A. in 1963.

Several celebrities from Bollywood expressed their condolences on the social media. Author Amitav Ghosh wrote, “Saddened to hear of the passing of Girish Karnad – a great writer and a very important public voice. Thoughts are with @rkarnad and his family”. The actor is survived by his wife Dr. Saraswathi Ganapathy, son Raghu and daughter Radha.