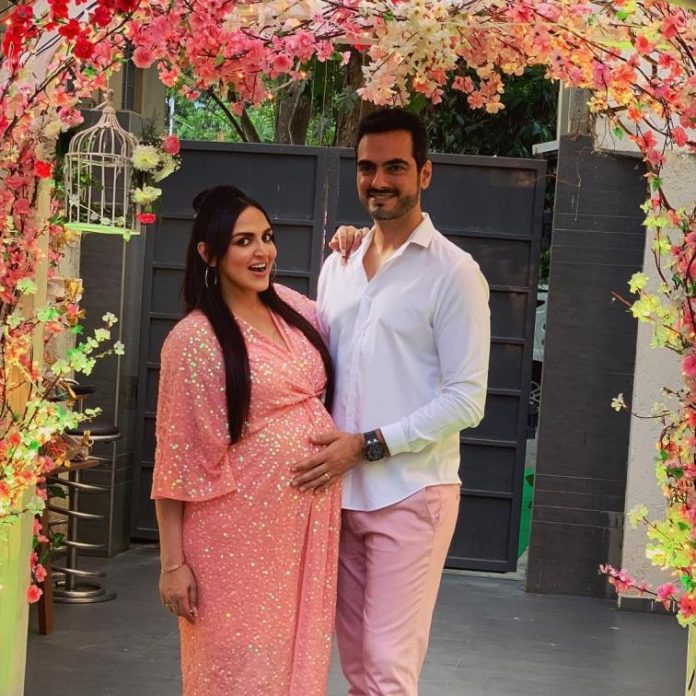 Bollywood actress Esha Deol and husband Bharat Takhtani have once again embraced parenthood. The couple welcomed another baby girl on June 10, 2019. The Yuva actress made the announcement through her Instagram page and also revealed the name of their second daughter. The couple has named their second child as Miraya Takhtani and wrote, “Thank you very much for the love & blessings @bharattakhtani3 #radhyatakhtani #mirayatakhtani.”

Esha had announced about her second pregnancy in January, 2019 in a very adorable way. The actress had shared a picture of her daughter Radhya seated on a sofa with a caption “Im being promoted to Big Sister”. The Dhoom actress in an earlier interview revealed that her daughter Radhya was extremely excited about getting a younger sibling.

When asked about how her parents Dharmendra and Hema Malini reacted to the news of her second pregnancy Esha said, “All the four grandparents are excited, for them the more the merrier.” On the work front, Esha was last seen playing the role of a chef in a short film with the title Cakewalk that had marked the directorial debut of journalist Ram Kamal Mukherjee.

The actress made her debut in Bollywood with the film Koi Mere Dil Se Pooche for which she even won the Filmfare Award for Best Female Debut.