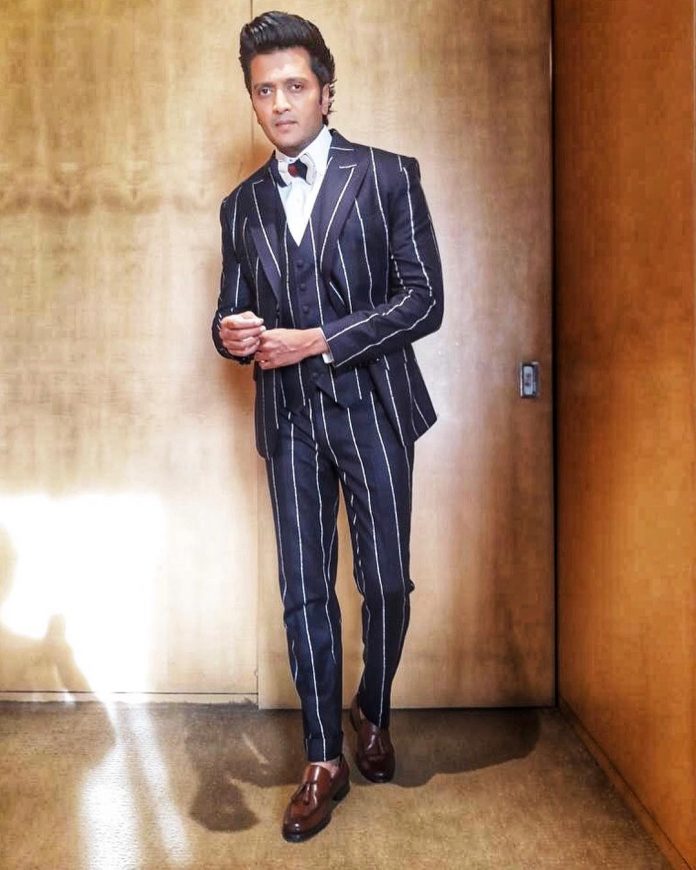 Bollywood actor Riteish Deshmukh was last seen in the film Total Dhamaal. Filmmaker Sajid Nadiadwala has now confirmed that the actor will soon be seen in the upcoming film Baaghi 3 co-starring Tiger Shroff and Shraddha Kapoor. The Tiger Shroff starrer flick Baaghi was released in 2016 and went on to become a blockbuster.

After the success of Baaghi, the makers went on with Baaghi 2 released in 2018 and once again the film managed to impress the audience. The makers are now gearing up for the third installment of the franchise which is soon expected to go on floors. The film will have Tiger and Shraddha in lead roles and Riteish will be joining the cast.

Sajid while talking about Riteish said, “Ritiesh has been a part of my Housefull franchise & now he joins the Baaghi clan too. This will be my 6th film with him after 4 installments of Housefull & Heyy Babyy. We share a great relationship & it was a pleasure writing Lai Bhaari for him. Riteish has always aced his roles & we are happy to have him on board.” Riteish Deshmukh was last seen in the comedy flick Total Dhamaal which also starred Madhuri Dixit, Anil Kapoor, Ajay Devgn, Arshad Warsi, Javed Jaffrey and others.