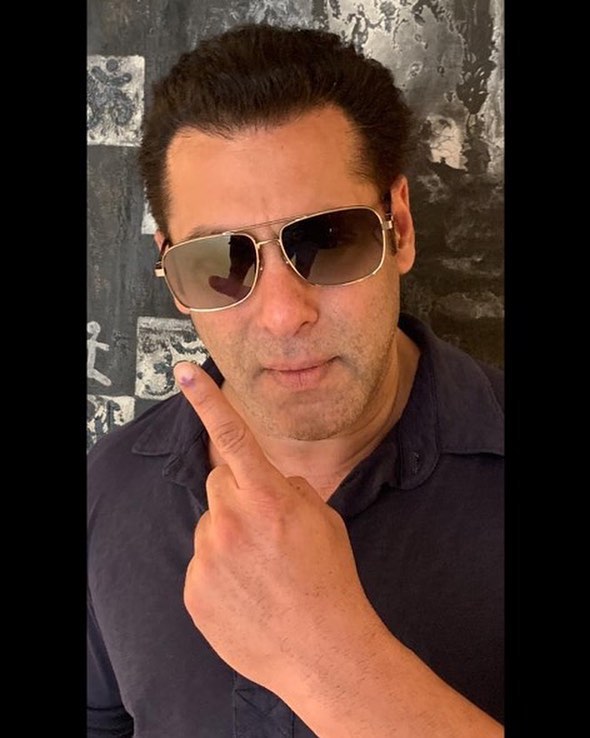 Salman Khan is currently enjoying the success of his recently released film Bharat which also stars Katrina Kaif. The actor is currently busy filming for his upcoming film Dabangg 3 and has already shot a considerable portions of the film which will soon be wrapped. Recent reports say that After Mouni Roy, Salman Khan has also roped in Warina Hussain for a special item number.

Warina and Salman have already shot for the song and had a lot of fun while shooting the same. The song was shot at the Mehboob Studios where the sets of a modernized dhaba was created. The track has been choreographed by Vaibhavi Merchant and is composed by Sajid-Wajid and sung by Kamaal Khan.

The shooting was completed in four days and Salman will be seen wooing Warina. Some of the earlier reports said that Mouni was roped in for a reprised version of the song Munni Badnaam Hui. The song had become popular with Malaika Arora with some cool moves. Mouni was supposed to do some sexy moves with Salman with the classic hook step.

The fans of Salman Khan will once again be able to see Salman reprise the role of a cop Chulbul Pandey. The film is expected to be released in theatres on December 20, 2019.