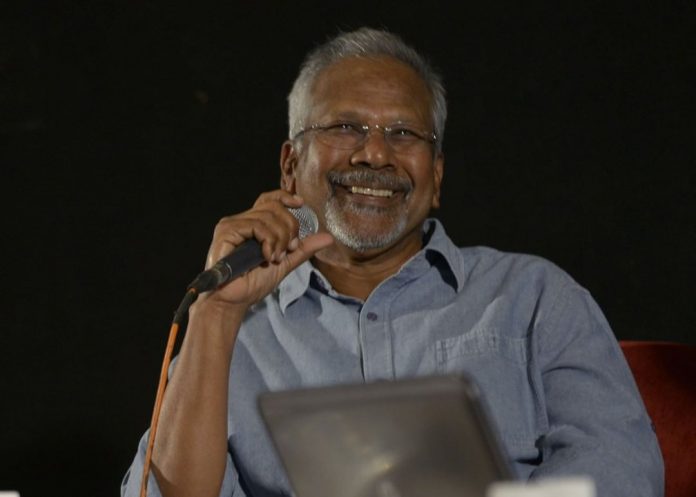 Bollywood filmmaker Mani Ratnam is known for his skill of making noteworthy cinema and has delivered some blockbuster hits. The filmmaker has been admitted in the Apollo Hospital in Mumbai after he complained of cardiac problem. Ratnam is currently kept under medical observation at Chennai’s Apollo Hospital.

The news of the director being admitted to the hospital was shared on the social media and no other details have been revealed. Gopala Ratnam Subramaniam is popularly known by his screen name Mani Ratnam and had suffered a heart attack during the filmmaking of one of his films. Ratnam has a history of heart issues and has surrered a heart attack on the sets of his film Yuva in 2004.

He was again hospitalized in 2015 for heart related issues. On the work front, the director is currently busy filming for the film Ponniyin Selvan which is based on the novel of Amarar Kalki and revolves around the kingdom of Raja Raja Cholan. Not many details have been given out about the film and it is reported that the film might have some of the big names from the industry like Amitabh Bachchan, Aishwarya Rai Bachchan, Chiyaan Vikram, Amala Paul, Jayaram Ravi Karthi and Anushka Shetty.

Mani Ratnam has delivered some of the fine movies in Bollywood like Yuva, Guru and Roja.