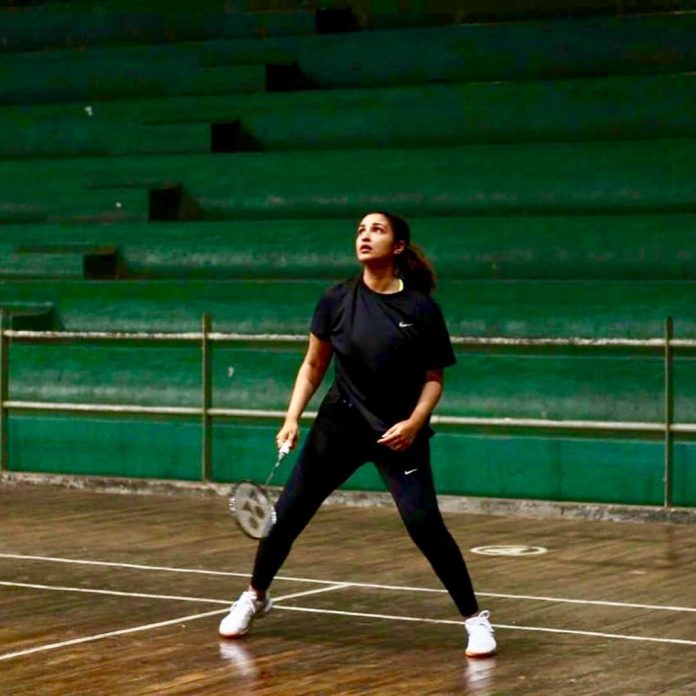 As reported earlier, Parineeti Chopra will be seen in the upcoming biopic of the ace badminton player Saina Nehwal. The title role was earlier expected to be played by Shraddha Kapoor but things could not be worked out with Shraddha due to her health issues and this was when the makers decided to bring Parineeti on board instead.

Ever since the makers have announced the film, the audience has been eagerly waiting for the film to be released, but the shoot kept delaying due to some or other reason. Shraddha was earlier roped in and had also revealed the first look with her. But the actress was replaced as her health was not allowing her to handle heavy schedules.

Parineeti took her social media account and shared a news about the film and wrote, “Hi everyone, we have NOT started the shoot of #Saina yet. I am still learning how to play Badminton! We will start in October once I get better at it!! 4 MONTHS TO GO!#Saina @TSeries.” This was enough for the audience to get excited and see Parineeti as Saina Nehwal.

Parineeti shared the first photographs from her badminton training sessions. One of the pictures has shown Parineeti in a sporty outfit as she sweats it out at the badminton practice session.