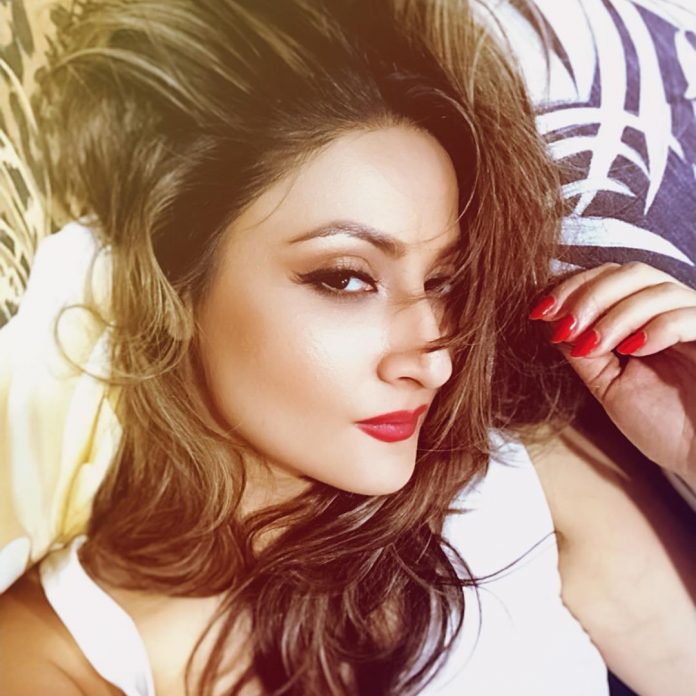 Nach Baliye has been a popular celebrity reality show that features a dance off between some of the popular celebrity couples from showbiz. This time producer Salman Khan has spiced up the format and will feature the former lovers. The show is all set to return to the small screen after a gap of one year.

Actress Urvashi Dholakia, who shot to fame with her character Komolika in the original series of Kasautii Zindagi Kay, has been finalized as one of the contestants. Dholakiya has featured in one of the promos of the show which has gone air. The actress will be seen with one of her ex-flames on the show. Reports say that Urvashi will be seen with her former boyfriend Anuj Sachdeva, but the actress gas refused to comment on the reports.

The promo features Urvashi but has not revealed her partner’s face. The video was captioned, “#NachBaliye9, Coming Soon with someone you know! @urvashidholakia9 @beingsalmankhan.” The actress in the promo looks stunning in an orange outfit while her partner’s face is hidden behind a mask. The video has shown Urvashi asking her partner to stay away and try not to touch her as he is her past.

Former couple Vishal Aditya Singh and Madhurima Tuli will also be seen on Nach Baliye which will enter its 9th season.