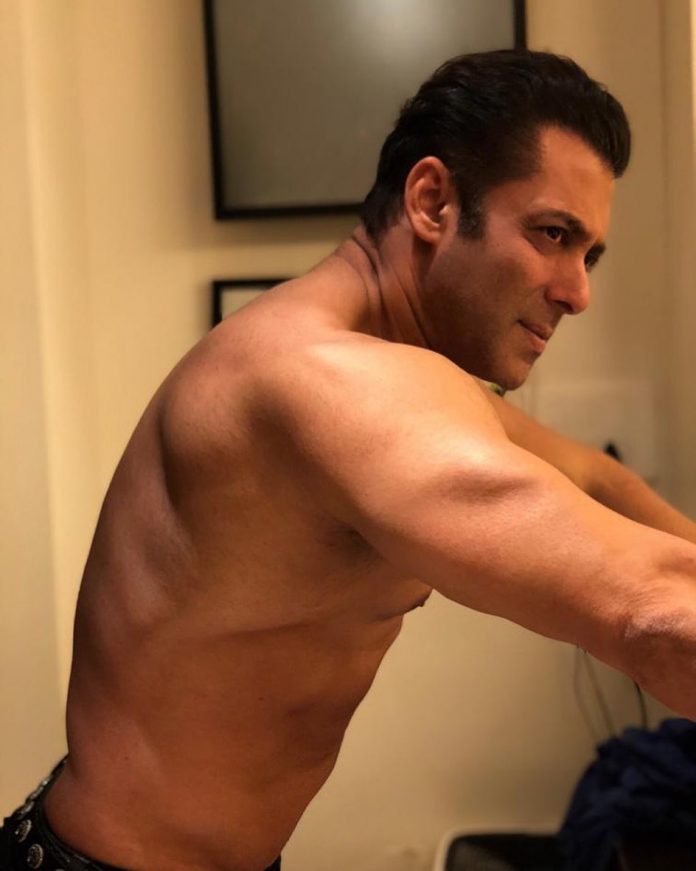 Salman Khan is 53 years old, but continues to reign in Bollywood by delivering some of the highest grossing films and being the highest paid actors. The actor will soon be seen playing the role of a businessman in his 40s who is young at heart and lives in Orlando, USA. The film is Sanjay Leela Bhansali’s upcoming Inshallah which also stars Alia Bhatt. This will be the first time the audience will be treated with a fresh pairing of Alia and Salman.

Reports say that Salman’s character in the film is young at heart and will have a sporty look with designer jackets and sunglasses. Since the story is based in Orlando, Bhansali and his team have flown to the beach city to fish out for appropriate locations. The team is reportedly looking for streets of Orlando and beaches of Miami.

Alia in the film will be seen playing an aspiring actor in her mid 20s who hails from an Indian city located on the banks of river Ganga. This was why Bhansali and his team had recently visited the popular cities like Varanasi, Rishikesh and Haridwar.

The film is expected to go on floors in mid-August after Salman finishes shoot for Dabangg 3. Alia is also busy shooting for Sadak 2.